Erykah Badu Is Releasing Incense That Smells Like Her Vagina

Named Badu's Pussy, it's partially made from the ashes of her burned underwear 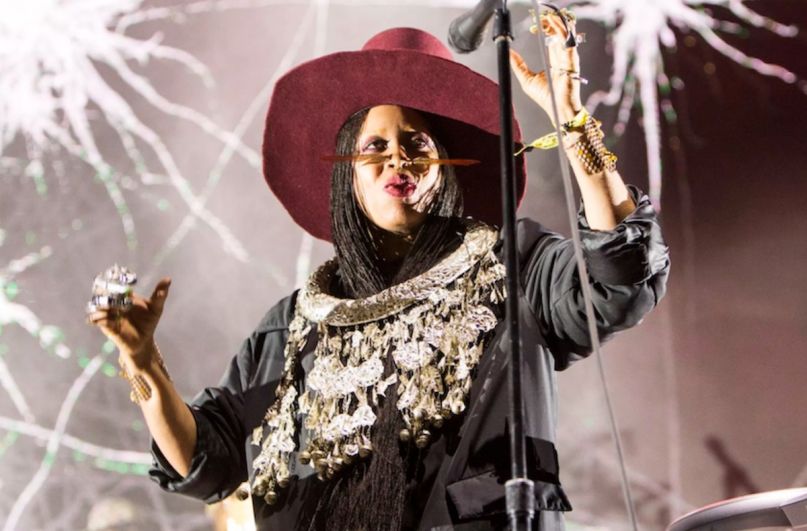 Forget floral or citrus notes, the scent of 2020 is apparently… the vagina. First came Gwyneth Paltrow’s infamous Goop candle; now, Erykah Badu is about to release a line of incense that smells just like her, uhh, nether regions.

The Grammy-winning artist announced the new product — officially titled Badu’s Pussy — in a recent interview with 10 Magazine, as Okayplayer points out. According to Badu, the incense is meant to be “an olfactory tribute” to what she calls her own “superpower.”

Curious just how exactly Badu’s Pussy manages to smell like Badu’s pussy? Look no further than a very special and personal ingredient: the ashes of Badu’s own burned underwear.

“I took lots of pairs of my panties, cut them up into little pieces and burned them,” recounted Badu, who also revealed she had stopped wearing undergarments some time ago and so has plenty to spare for scent-making.

Badu’s fragrant aromatics will supposedly be available for purchase via her online store, Badu World Market, which launches February 20th (yes, unfortunately not in time for Valentine’s Day).

For fans who want to simply see (and not necessarily smell) Badu live, she has a number of tour dates in the coming months, including the New Orleans Jazz and Heritage Festival. Grab your concert tickets here.