The coronavirus epidemic continues to wreak havoc on the entertainment industry 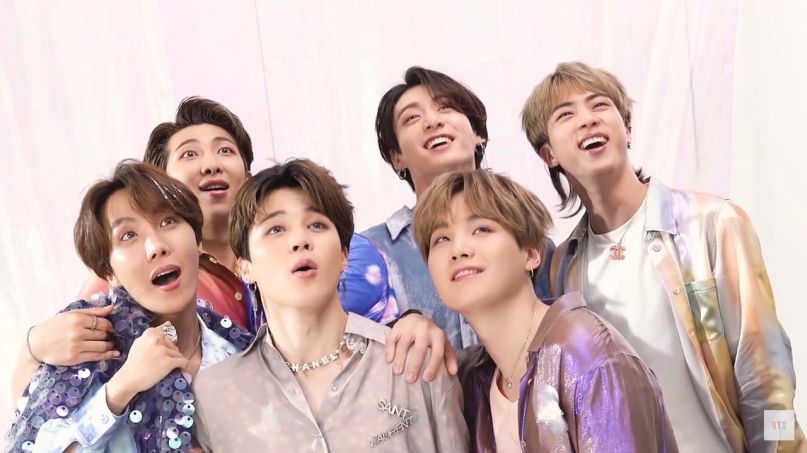 The coronavirus epidemic continues to wreak havoc on the entertainment industry. Already Mission Impossible 7 shut down production in Italy, while China closed 7,000 of movie theaters across the country. Now, several big name touring acts have called off upcoming concerts in Asia.

Most notably, k-pop superstars BTS are canceling four dates in Seoul, South Korea scheduled for April. The shows were meant to serve as the kick-off to the group’s “Map of the Soul Tour”, but “in order to cooperate with the government’s measures on restricting public event” BTS are altering their plans, according to a statement.

“While we hope that the situation will improve, we must take into consideration the health and safety of hundreds of thousands of guests as well as our artists and the dire impact a last-minute cancellation may have on guests from overseas, production companies and staff,” BTS said in a statement. “We have thus determined that with approximately one month left before the Seoul concert is set to begin, it is unavoidable that the concert must be cancelled without further delay.”

Along with BTS, acts including Green Day, New Order, and Stormzy are also postponing their respective tour dates in Asia. “We have unfortunately made the difficult decision to postpone our upcoming shows in Asia due to health and travel concerns with the coronavirus,” Green Day wrote in a statement.

Meanwhile, organizers of the annual Korean Times Music Festival are canceling an event scheduled in Los Angeles in April. The lineup was to feature NCT-127, Rain, Super Junior, Red Velvet, and more.