The seven new dates include Brooklyn, Los Angels, and five stops throughout the Midwest 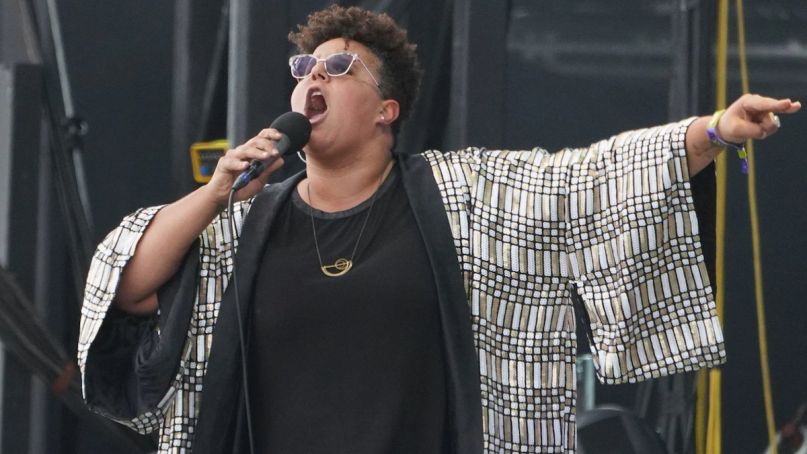 Brittany Howard has announced seven new dates for her 2020 headlining tour. The trek is in support of her excellent debut solo album, Jamie, released last year.

Six of the seven new performances fall in June, fitting around previously announced festival appearances. After flying home from Primavera Sound in Spain, the Alabama Shakes frontwoman will make stops in Brooklyn and Pittsburgh before decamping for the Tennessee fields of Bonnaroo. From there, she’ll take a brief tour of the Midwest, including Columbus, Ohio; Indianapolis, Indiana; and St. Louis, and Kansas City, Missouri. The final new concert will take place in August at Los Angeles’ Hollywood Bowl, where Howard will be performing alongside Thundercat and Ann Muldrow.

Check out her full 2020 tour schedule below, and snag your tickets here.

Brittany Howard has been pushing Jamie with a series of fire-breathing late night performances, including Colbert, Kimmel, and Corden, as well as swinging by Jools Holland and NPR’s Tiny Desk.