Sold out for the second year running 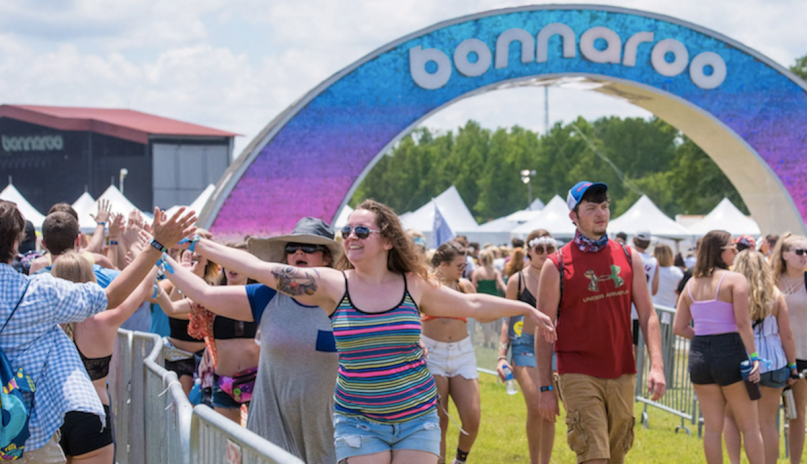 For the second year in a row, Bonnaroo Music and Arts Festival has sold out of tickets.

This is the earliest Bonnaroo has ever sold out, perhaps a result of a diverse lineup headlined by Tool, Lizzo, and Tame Impala. It’s also a victory for Live Nation, who purchased a controlling stake in the festival in 2015 and oversaw a remarkable turnaround. In 2016 attendance fell to its nadir, as organizers barely managed to sell more than half the tickets.

Since then, Live Nation has improved the amenities and invested in a more experiential atmosphere. It paid off in 2019 with some killer hip-hop and our favorite festival of the year. Last summer, the concert giant went all-in, and bought the remaining Bonnaroo ownership stake from previous partners Superfly Entertainment.

This year, there are still a limited number of camping passes and add-ons available through the official website. And while the official channels may be all out of tickets, that’s exactly why the venue gods invented the secondary market. Keep an eye out for Bonnaroo tickets here.