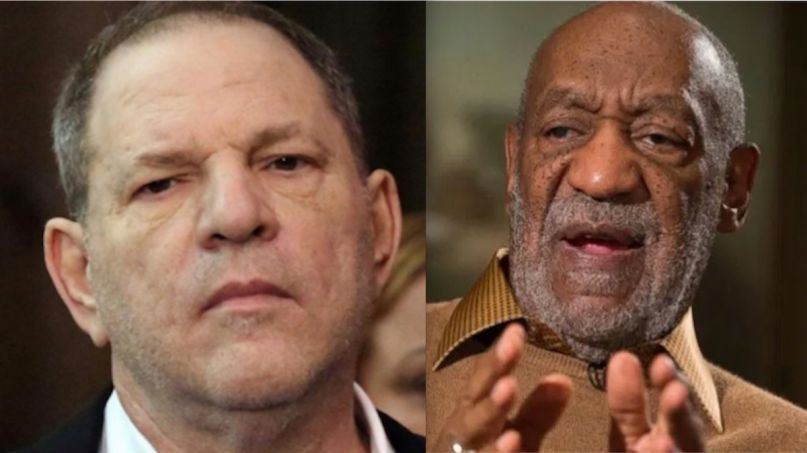 On Monday, Harvey Weinstein was found guilty of rape and sexual assault. While the verdict was largely championed as a pivotal moment in the #MeToo era, Weinstein does still have at least one prominent supporter in his camp.

Wyatt raised some important questions, but the problem is that they don’t relate to Weinstein or Cosby, the latter of which was infamously found guilty in 2018 for drugging and sexually assaulting women. There’s substantial, factual evidence against both men, not to mention dozens of women who were allegedly harmed by them. If Wyatt worked for rape victims pursuing legal cases, he would realize how hard it is to see proper justice — or even a simple acknowledgement — regarding the harm done when it comes to trauma, a lack of consent, and sexist stereotypes.

But hey, Wyatt is just defending his client, a convicted sexually violent predator who has “no remorse” for his actions! His full statement elaborates on the sentiment, and you can read it below:

“This is not shocking because these jurors were not sequestered, which gave them access to media coverage and the sentiments of public opinion. There’s no way you would have anyone believe that Mr. Weinstein was going to receive a fair and impartial trial. Also, this judge showed that he wanted a conviction by sending the jurors back to deliberate, after they were hung on many of the counts.

Here’s the question that should haunt all Americans, especially wealthy and famous men…Where do we go in this country to find fairness and impartiality in the judicial system; and where do we go in this country to find Due Process? Lastly, if the #metoo movement isn’t just about Becky [White women], I would challenge #metoo and ask them to go back 400+ years and tarnish the names of those oppressors that raped slaves. This is a very sad day in the American Judicial System. #FreeBillCosby #FarFromFinished #DueProcess #JusticeReform”

This likely isn’t the last we will hear from Cosby or Wyatt, not even in regards to Weinstein. The disgraced Hollywood mogul is still facing four charges of rape and sexual assault in Los Angeles, which could add another possible 28 years to his prison sentence. Plus, in December, former model Kaja Sokola filed an underaged sexual assault lawsuit against him after she pulled out of a tentative $25 million civil settlement with the Weinstein Company. Time will tell if he’s convicted on additional charges — unless his recent hospitalization worsens first.

Meanwhile, Cosby is keeping busy behind bars pretending to be Cliff Huxtable.