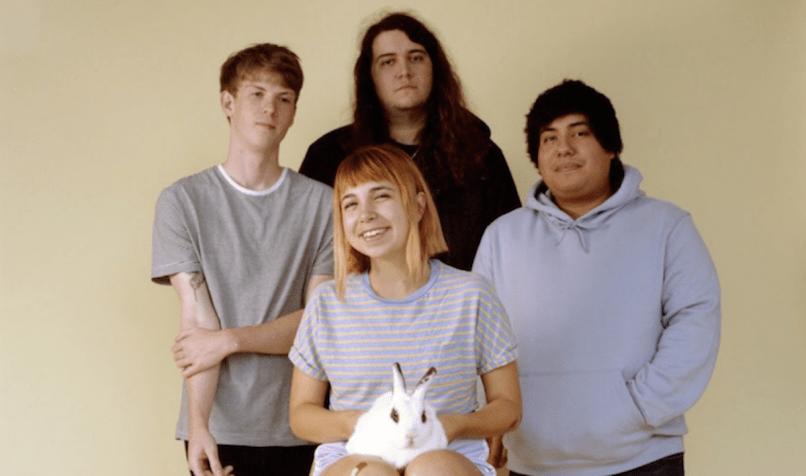 Just hours after Charli XCX released a star-studded remix of “ringtone” by 100 gecs, our Artist of the Month Beach Bunny joined in on the fun with a “ringtone” cover of their own.

Whereas Charli XCX, Rico Nasty, and Kero Kero Bonito reinterpreted the song through the lens of modern pop radio, Beach Bunny’s take is spry bedroom folk. Vocalist Lili Trifilio has a conversational approach to the lyrics, allowing the earworm melody to sound natural and loose. Stream “ringtone” by Beach Bunny below.

Beach Bunny are still riding high after the release of their excellent debut album Honeymoon earlier this month. The band is currently out on a North American tour with stops at Coachella, Primavera, Best Kept Secret, and Shaky Knees. Tickets are available here.

100 gecs have a new remix album coming soon called 1000 gecs and The Tree of Clues. The duo is also out touring, and will be joining Beach Bunny at Coachella, Primavera, and Best Kept Secret, as well as making additional appearances at iii Points, Buku Music + Art, and Electric Forest. Snag those tickets here.