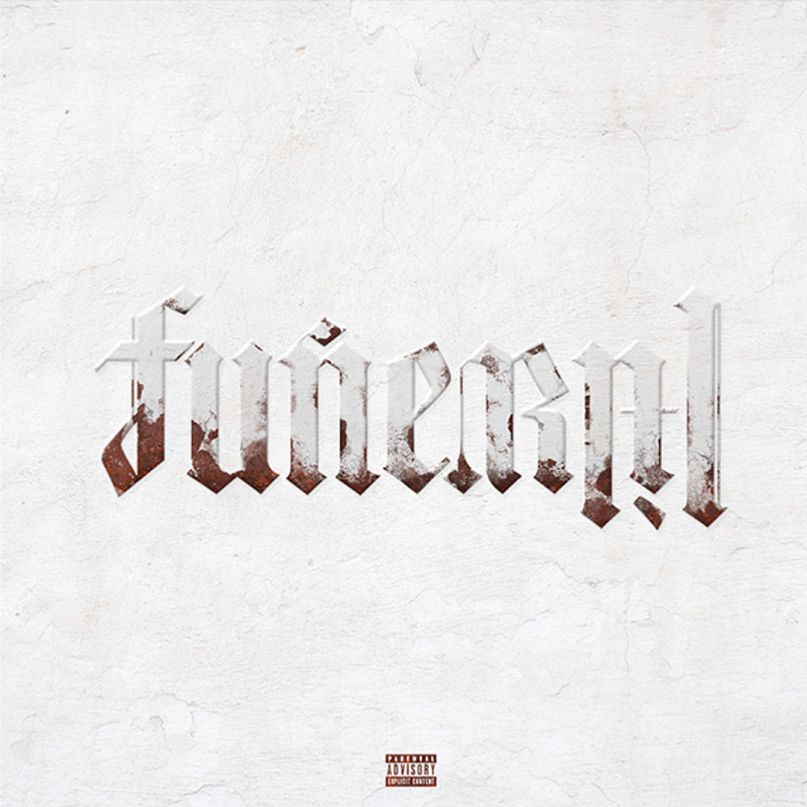 The Lowdown: Lil Wayne has defied death all his life. At 12 years old, he shot himself in the chest in a failed suicide attempt. As he raps on Tha Carter V track “Let It All Work Out”, however, “God came to my side, and we talked about it/ He sold me another life, and he made a prophet.” Three years later, he joined Ca$h Money’s Hot Boys and exploded onto the rising New Orleans rap scene. Again, death would come to taunt Wayne who suffered multiple seizure-induced hospitalizations throughout his career as a result of his epilepsy. Despite his health struggles, Wayne thrives.

His resilient career, like his health, refuses to give out. Now releasing his 13th studio album (don’t forget his 26 mixtapes), Wayne joins just a handful of rappers who can boast relevant and meaningful music across four decades. His 2020 album, Funeral, is not a signal of defeat nor the end of Weezy’s career. Instead, it’s a testament to his ongoing rebellion against death. Tha block is still hot. Tha Carter still breathes. And while Funeral is at times a bit of a mixed bag, Weezy’s dedication to his craft is clear as ever.

The Good: The album’s cinematic opener is a bit deceiving with its elegiac piano arpeggios and blanketing strings. Sit down and listen to the story of my life, the overture seems to say, as Wayne crescendos, flips flows, and sings with a rawness unfiltered by syrupy Auto-Tune. “Funeral” is the opening credits song for an Oscar-worthy indie drama, but what follows is an action-packed summer blockbuster equal parts Fast & Furious and NBA Finals.

On the following song, “Mahogany,” Wayne connects with long-time collaborator Mannie Fresh and reminds us that Weezy doesn’t need a hook to draw us in. He writes endless bars and commands every facet of his delivery. His semi-slurry texture allows Wayne to manipulate syllables like no other (“I’m a Libra, I weigh it out/ Hope the reaper don’t take me out/ I’m too eager to wait it out/ Stuck the heater in Satan’s mouth”). His flow is enough to carry the song’s sense of rhythm, yet he sounds so comfortable snuggled inside Mannie’s soulful beat.

Wayne and Mannie connect again on “Piano Trap,” a song that’ll make you wish the two would collaborate for an entire record again. When the beat switches and Wayne doesn’t miss a beat, the chemistry of 23 years together is abundantly evident. In fact, some of Wayne’s best moments on Funeral are when he leans on his Southern roots: the screwed-up outro to “Mahogany”; the infectious New Orleans bounce of “Clap for Em”; even Wayne’s flirtation with horrorcore on “Bastard (Satan’s Kid)” and “Get Outta My Head”.

The latter, featuring the late XXXTentacion, highlights Wayne’s willingness to evolve. Unlike Eminem, who also entered his fourth decade weeks ago, Lil Wayne welcomes change and allows the young artists he inspired to, in turn, inspire him. He screams alongside X about the tortured voices committing arson in his head. Again, on “Dreams”, he takes cues from the Juice WRLD generation as he maniacally screams about nightmares eating away at his mind. Learning from your students is not an easy task. On Funeral, however, Wayne proves it bears fruit.

The Bad: While Wayne proves his continued relevance on Funeral, the 24-song tracklist is certainly bloated. Wayne isn’t a stranger to long albums. In fact, Funeral is one minute shorter than Tha Carter III. However, the skippable songs contributing to this 76-minute runtime require much more patience.

Listening to Weezy’s non-stop bars is great. However, Funeral would have benefitted from a hook worthy of “A Milli” or “Lollipop” or “6 Foot 7 Foot” every now and then. The few times Wayne attempts a pop crossover here feel entirely out of place. Adam Levine’s “I don’t trust nobody” chorus is emotionless, and the “If I die before I wake” prayer in the bridge is entirely apathetic. Equally out of place is The-Dream’s feature on “Sights and Silencers”, where romantic pillowtalk and a velvety Mike WiLL Made-It beat create a hard pivot sandwiched between the hedonistic trap of “I Don’t Sleep” and aspiring banger “Ball Hard”.

Funeral lacks the focus it foreshadowed in its overture. Working with 37 different producers across 24 songs will have that effect. While some collaborators shine (i.e. Mannie Fresh or R!O & Kamo), too many beats fall flat (i.e. the ineffective drums of “Stop Playin with Me” or the cacophony of “Wayne’s World”). Still, Wayne finds ways to shine despite his uneven instrumentals.

The Verdict: Funeral plays less like an album and more like a mixtape. For his new decade debut, Wayne takes a “throw everything at the wall and see what sticks” approach, only hitting the target about half the time. Wayne is at his best when he dives into a beat and shows off his technical skill. He still has endless punchlines to punctuate his effortless flow. He still has clear vision and awareness of his place in the hip-hop game. However, Wayne is not a great editor, and thus listening to Funeral can become exhausting about halfway through. While listeners may be fatigued, however, Wayne is far from it. Funeral isn’t an ending point or a period at the end of a successful career. It’s an ellipsis, a thought to be continued next time Weezy graces the studio.