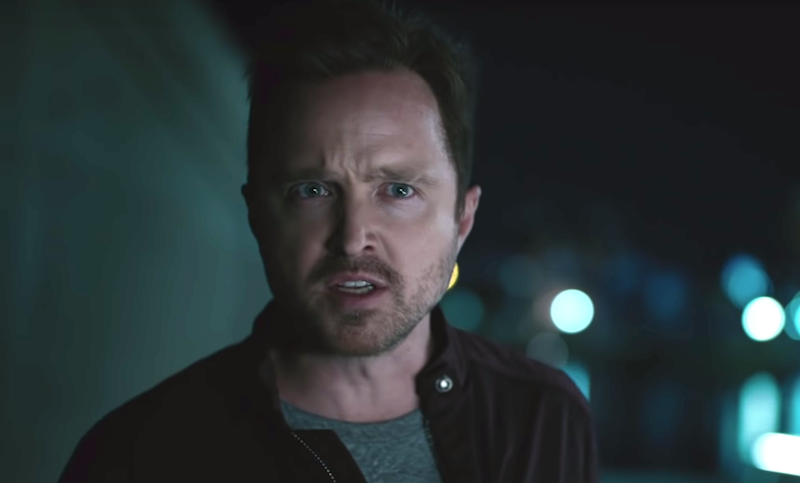 The announcement was made via a short clip shared on social media that outlines the series of disasters that led to The System. The premiere news follows a pair of previously shared teaser videos.

“When we started, Westworld was a dystopia,” showrunner Jonathan Nolan said during a panel at the San Diego Comic-Con last summer. “Three seasons in, I think it’s the best case scenario, to be perfectly honest. The form of AI we have on the show is thoughtful. Murderous, but thoughtful. I think we’re now heading into the era of dumb artificial intelligence.”

Fellow showrunner Lisa Joy added, “Our civilizations have evolved. The solutions we can find for the things that keep us somewhat primitive and base and ugly in our desires can improve and become more sophisticated. Sometimes there’s a disconnect between that. My car can drive, but we can’t get rid of violence.”

Check out the announcement teaser below, followed by the most recent full trailer.