Nathan Williams & co. will also put out a vinyl-only reissue of the 2010 record 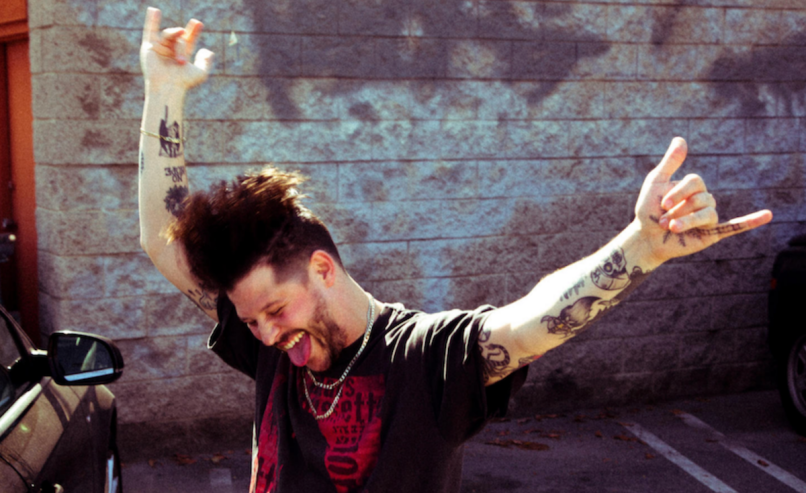 This year marks the 10th anniversary of King of the Beach, the tremendous third album from Wavves. To celebrate the occasion, the San Diego pop punk outfit will head out on an extensive North American anniversary tour, as well as put out a vinyl reissue of the 2010 record.

Featuring full-album performances of King of the Beach, the springtime trek features 27 dates in total. Everything commences April 10th at the Rebel Lounge in Phoenix. Wavves will then visit Dallas, Miami, Atlanta, and Washington, DC, followed by Brooklyn, Boston, Toronto, Chicago, and San Francisco. The outing wraps up at The Wiltern in Los Angeles on May 28th.

As for the vinyl-only reissue, it will include alternate art and a bonus 7-inch containing “Mutant” and “Stained Glass (Won’t You Let Me Into Yr Heart)”. Pre-orders have already begun via Fat Possum.

Tickets for the King of the Beach tour go on sale Friday, January 17th at 12 p.m. EST on the group’s website. Once they sell out, you’ll be able to purchase them here.

Nathan Williams and the rest of Wavves last released an album in 2017 with You’re Welcome.