Missy Elliott performs through the decades in new “Why I Still Love You” video: Watch 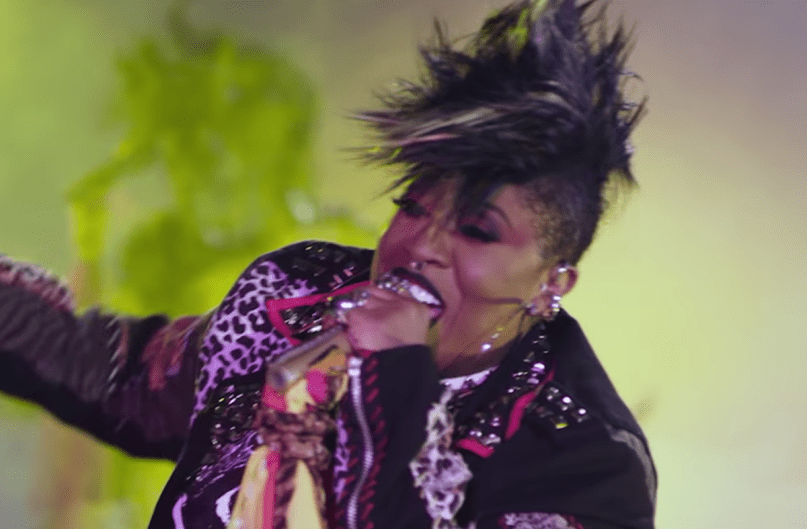 Missy Elliott's "Why I Still Love You"

Missy Elliott was named MTV’s Video Vanguard VMA last summer in honor of her iconic catalog of music videos. Now, the rap legend is proving her timeless status in the new clip for “Why I Still Love You”, which sees her literally performing throughout the decades.

Directed by both Derek Banks and Missy, the visual follows the five-time Grammy winner as she and her backing group, The Dripdemeanors, throw it down on stage in the ’60s, ’70s, and beyond. Much like in her own career, Missy manages to dominate no matter the era — even the rock-filled one of the ’80s.

Watch it here and be sure to look out for a cameo from Missy collaborator and R&B singer Monica.

“Why I Still Love You” is taken from Missy’s ICONOLOGY EP from 2019. She was recently announced as a performer at this year’s Governors Ball in New York. Grab your concert tickets here.