The group's first such trek since 2015 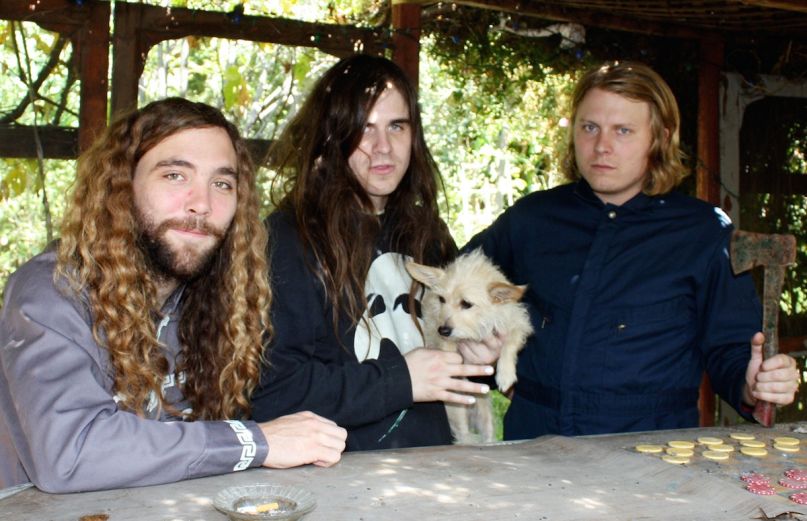 Ty Segall simply cannot be stopped. Not only is the prolific rocker heading out on his own solo trek, Segall has now announced a North American tour with his project FUZZ.

For FUZZ, which is rounded out by Charles Moothart and Chad Ubovich, these new dates mark their first since 2015. Set for the months of May and June 2020, their itinerary includes shows in San Francisco, Portland, Seattle, Vancouver, Chicago, and Philadelphia. The trio is also set to play three nights in Los Angeles and two in New York City.

Tickets for the tour go on sale Friday, January 31st at 11:00 a.m. ET and will be available for purchase here. Per a statement, more FUZZ-related news will be unveiled in the very near future; cross your fingers for the follow-up to 2015’s II album. For now, find the band’s tour itinerary below.

Along with FUZZ and his solo work, Segall recently introduced the world to yet another one of his new bands, Wasted Shirt, which features Lightning Bolt’s Brian Chippendale.