The newly added dates take place in the Pacific Northwest 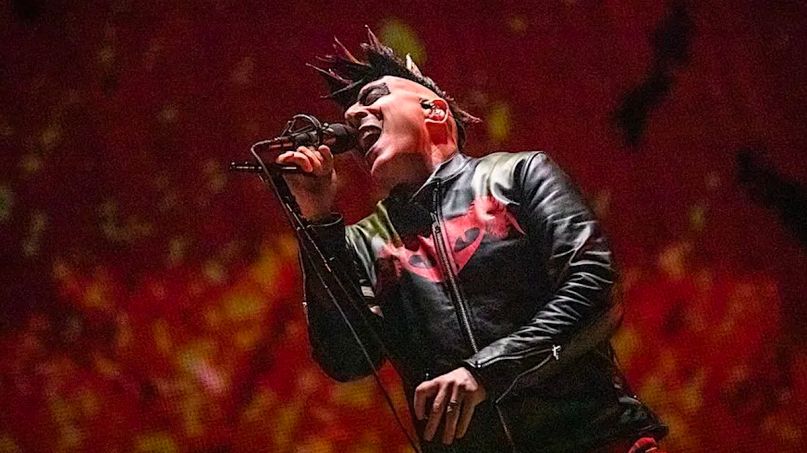 Tool are currently in the midst of a winter US tour, but already they’re filling up their tour schedule for the months ahead. Today, the hard rock titans announced four new concerts taking place in the Pacific Northwest in March.

The band’s current US leg wraps up February 1st in New Orleans. From there, Tool will head Down Under for a tour of Australia and New Zealand in mid February. Then, Maynard James Keenan and company will return to the States for the newly revealed shows.

The four new shows take place March 9th in Spokane, WA; March 11th in Portland, OR; March 12th in Eugene, OR; and March 14th in Boise, ID. Tickets for those gigs go on sale this Friday, January 24th, at 10:00 a.m. local time via links provided on Tool’s Facebook page and at this location. Members of the Tool Army fan club will have the opportunity to purchase tickets starting Wednesday, January 22nd.

Update – January 27th: Tool have added a fifth new date to their itinerary, March 16th in Salt Lake City, Utah, as reflected in the tour dates below.

Tool have been out in support of their latest album, Fear Inoculum, which marked the band’s first LP in 13 years when it was released this past August. We caught a November show in Brooklyn, describing it as an “entrancing and virtuosic spectacle.”

Recently named by Consequence of Sound as the 2019 band of the year, Tool continue their current tour Tuesday night (January 21st) in Austin, Texas. See their updated 2020 itinerary below.