Wonder Woman's in the '80s, the Ghostbusters are in Oklahoma, and Nolan's starting WW3 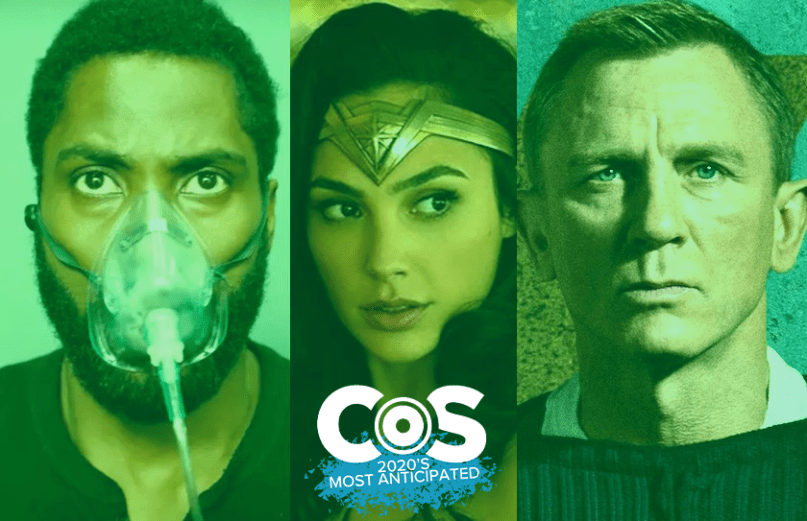 New year, new decade, new films, right? Sure. Every January, another calendar of movies gets slapped down, and we all sit there and decide what we think’s worth seeing in theaters, what’s worth saving for later, and what’s worth skipping altogether.

Even so, we’re particularly jazzed about this year’s rotation: We’re getting some aquatic horror early on. Paul Thomas Anderson is going back to the ’70s. Christopher Nolan returns to melt our minds. Damon and Affleck are reuniting. Hell, Wonder Woman’s in the ’80s.

Where you will be? Find out below.