From The Cure to Fiona Apple to Rihanna, everyone's roaring into the '20s 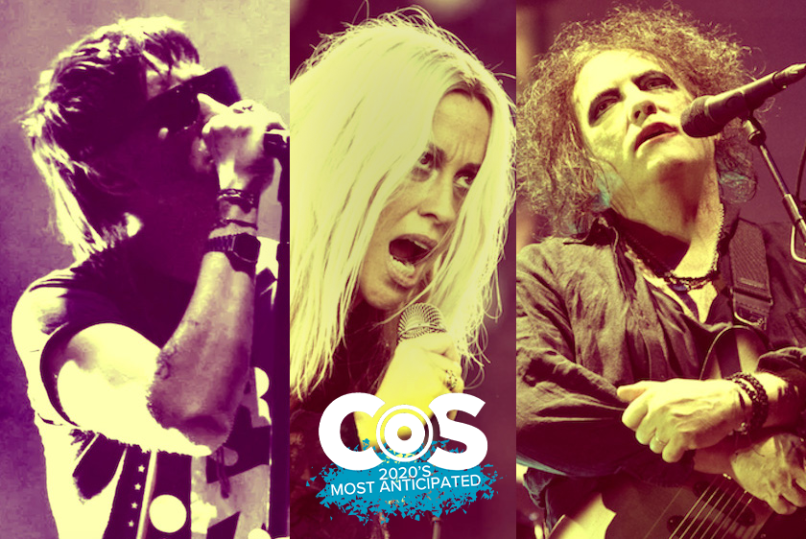 The Strokes (photo by Heather Kaplan), Alanis Morissette (photo by Philip Cosores), and The Cure (photo by Amy Price)
view all
Next

Only a few weeks ago, I was arguing that albums still matter. Now, looking at the initial slate staring back at us in 2020, I feel exactly the same way. I get goosebumps when I think of the albums Noname, Moses Sumney, and Frank Ocean might drop in our laps. I feel the same about the new depths and corners Phoebe Bridgers, Torres, and Lana Del Rey may mine and illuminate for us.

I’m also just a sucker for stories. And 2020 looks to have plenty of those — enough so that everyone can find one narrative or another to embrace. Maybe it’ll be the story of J. Cole’s The Fall Off finally coming to fruition, the creative chaos that can be a Grimes album cycle, or someone like Hop Along’s Frances Quinlan stepping out into the spotlight. Maybe it’ll be Jon Frusciante finding his way home, Cardi B ruling the universe all over again, or Alanis Morissette returning to the studio just before setting out on one of the summer’s most anticipated tours.

Hell, maybe you’re just curious how Huey Lewis & the News sound in 2020. My money is on “just too darn loud.”

It really doesn’t matter what you’re excited for, though. Only that the thought — we’re still anticipating, after all — of sitting down with, singing along to, or dancing involuntarily under the spell of one or a dozen of these reported releases suddenly makes 2020 feel a little more tolerable. I’m sure we’ll catch each other as these stories unfold: in reviews, op-eds, and, hopefully, year-end lists (ugh, too soon, I know). But, just for now, let’s savor that sweet, fleeting anticipation that comes when we know we’re about to begin a story unlike any other.