Danish pop artist is currently on her first-ever US tour 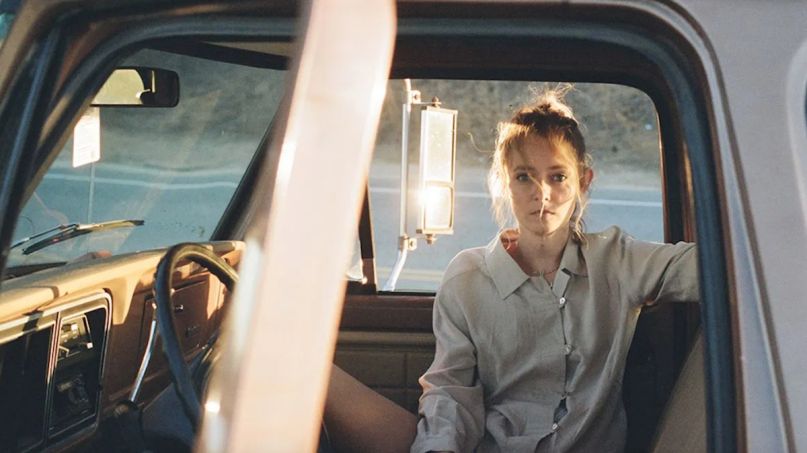 Soleima carved out a corner for herself in the Danish pop music scene thanks to 2017’s NO. 14 EP. Now, the rising artist is hoping to achieve a more global reach with her debut album. As a teaser of that forthcoming effort, she’s sharing a new single today called “Roses”.

No longer feeling beholden to a bad partner, Soleima throws out brash and killer lines like, “Yeah, are roses red and the violets blue?/ So what the fuck did you think that you could do?/ Change me, really?” Each lyric lands harder than you’d expect, emphasized by the track’s winding chorus and pop punch (think Sia or fellow Dane MØ). Hear it for yourself below.

In the lead-up to her debut LP, Soleima is currently out on her first-ever US tour. Grab your concert tickets here.