Taken from the soundtrack to horror film The Turning 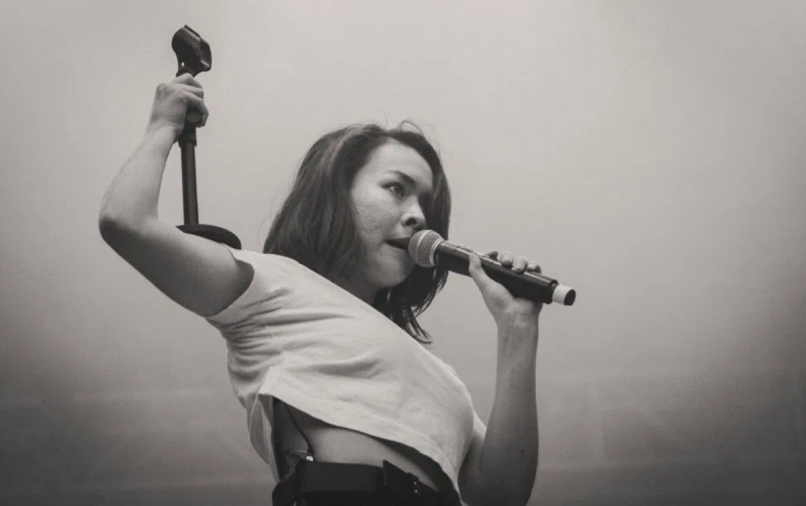 Mitski is finally back with her first new material since 2018’s Be the Cowboy. The single is dubbed “Cop Car” and is taken from the soundtrack to horror film The Turning.

Much like the rest of the movie’s music collection — which includes cuts from Courtney Love and Kim Gordon — today’s track is inspired by the grunge-y discordance of the ’90s. It’s also informed by eerie atmospherics, no doubt a reflection of the supernatural elements in The Turning. Hear it below.

“There is a pinnacle scene where Kate’s mind starts to unravel while in her car and we needed a cinematic but / grunge influenced song shadowing the scene. I reached out to Mitski to see if she wanted to get involved as Floria and I had a feeling she would deliver a song that was guitar-based but cinematic . ‘Cop Car’ went beyond what we imagined and we were ecstatic when she sent it to us!”

The Turning soundtrack officially drops Friday, January 24th, the same day the film opens in theaters. For more of the OST, stream songs from Empress Of and Soccer Mommy.

(Read: The Most Anticipated Horror Movies of 2020)

Be the Cowboy was recently named one of our favorite albums of the entire decade. After relentlessly performing behind that record, Mitski announced an “indefinite” break from touring last summer. However, she managed to film a dazzling eight-song episode for Austin City Limits before officially taking a breather.