Plus, watch a video directed by the R.E.M. frontman himself 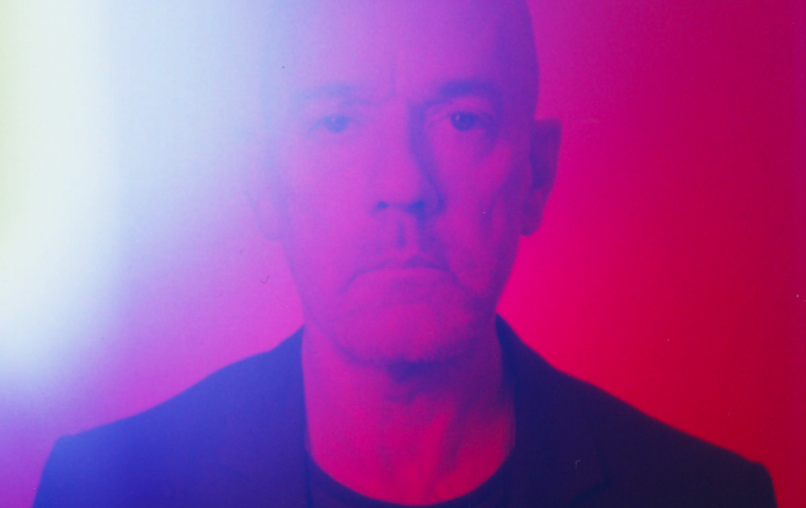 Eight years after the breakup of R.E.M., frontman Michael Stipe finally stepped into the spotlight this past October with his debut solo single, “Your Capricious Soul”. The alt-rock musician is back today, on his 60th birthday, with a second solo offering in “Drive to the Ocean”.

Like its predecessor, “Drive to the Ocean” promotes climate change awareness; proceeds from the track specifically benefit Pathway to Paris, a nonprofit organization focused on combating climate change by turning the Paris Agreement into a reality.

“I am so happy to collaborate with Pathway To Paris for this year 2020,” Stipe noted in a statement. “The work that they are doing is vital and foundational — it is essential for a future that we can and will claim as our own.”

Check out the new single below via a video directed by Stipe himself.

There could very well be more to come from Stipe, as he is said to have 18 solo songs “already ready.” In the meantime, fans have reveled in R.E.M.’s 25 anniversary deluxe reissue of Monster, which dropped in November.

“Drive to the Ocean” Artwork: