The band recently celebrated the 20th anniversary of Make Yourself 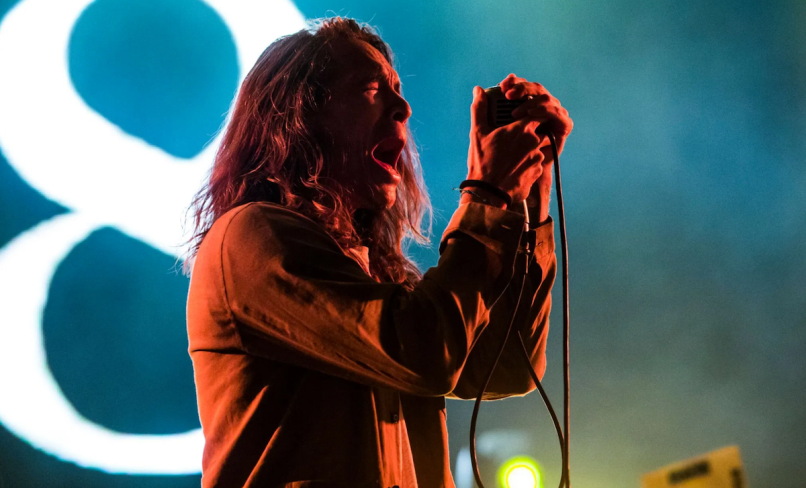 Last year saw Incubus celebrate the 20th anniversary of their breakout album, Make Yourself, with an extensive US tour. The alt-rockers also looked toward the future, though, by sharing a new single called “In the Summer”. Today, they continue to push forward with more new material in the form of “Our Love”.

Update: The intergalactic-themed video for “Our Love” has been released. It finds Incubus blasting off into space and performing a mini concert on a faraway planet.

Frontman Brandon Boyd and the rest of Incubus have a series of late spring tour dates. Grab your concert tickets here. Update: They’ve also announced a summer tour with 311.

They also recently appeared on Kyle Meredith With… to discuss the legacy of Make Yourself, and you can revisit that conversation ahead.