Taken from Have We Met, one of the most anticipated albums of the year 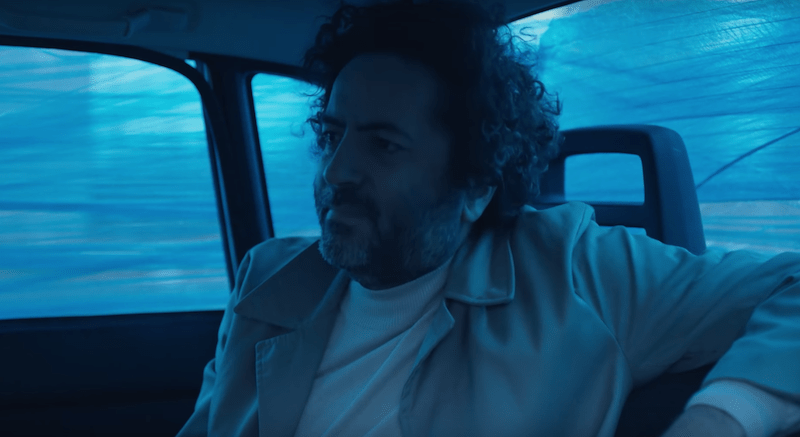 Dan Bejar is inching closer to the release of his new Destroyer album, Have We Met. Already fans have been offered glimpses with “It Doesn’t Just Happen” and “Crimson Tide”. A third single, “Cue Synthesizer”, has now been unboxed.

In a statement, Bejar described today’s cut as “maybe the most audacious piece of music Destroyer’s laid to tape.” The indie rock songwriter might just have a point, given the song’s groovy, almost swaggering attitude.

“Cue Synthesizer” comes paired with a video helmed by David Ehrenreich. In it, a group of hooded warehouse workers go a little crazy with plastic wrap. Bejar finds himself caught up in the workers’ crosshairs, as he ends up being trapped inside a car covered in wrapping.

Have We Met, which follows 2017’s ken, is due out January 31st via Merge Records. Bejar will support the full-length with a proper North American tour that begins next month. Purchase your concert tickets here.