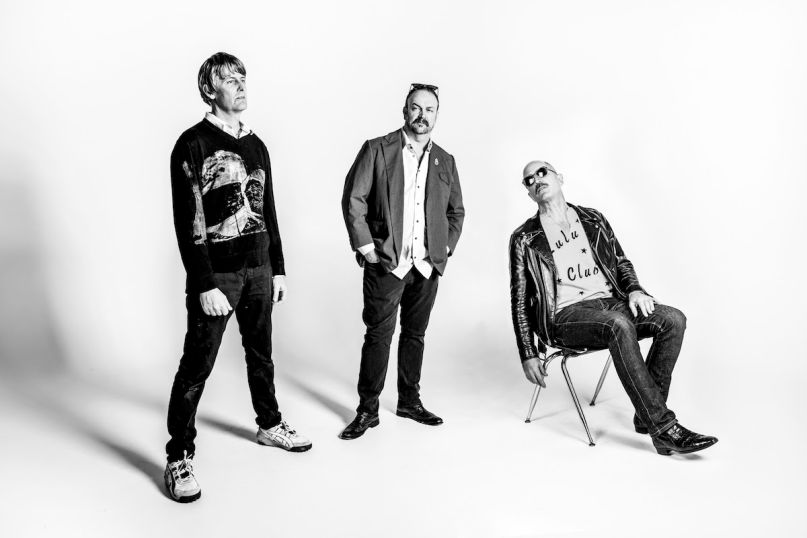 Pavement may be set to reunite at Primavera Sound later this year, but that hasn’t stopped frontman Stephen Malkmus from continuously churning out fresh solo material. Less than 12 months after Groove Denied, Malkmus will return with a new album called Traditional Techniques.

Due out March 6th via Matador, the folk-inspired effort marks the indie rocker’s third solo album. The 10-track collection was conceived while Malkmus was recording Sparkle Hard, his 2018 LP with The Jicks, at Portland’s Hafling Studio. According to a statement, Malkmus was inspired by the wide range of acoustic instruments at his disposal and the challenge of using them alongside his own 12-string guitar,

“The idea escalated within a matter of weeks into a full set of songs, and shortly thereafter into a realized and fully committed album. When he returned to Halfling, Malkmus drew from a whole new musical palette–including a variety of Afghani instruments–to support an ache both quizzical and contemporary. The resulting Traditional Techniques is expansive and thrilling. Alongside gorgeous folk music, there are also occasional bursts of flute-laced swagger, straight-up commune rock (“Xian Man”), and mind-bending fuzz.”

As an early preview of the forthcoming album, Malkmus is sharing the aforementioned “Xian Man”. Hear it below via its lyric video.

Traditional Techniques is already up for pre-order. It will be supported with a North American tour in the spring, featuring by an entirely new backing band of Chris Funk (The Decemberists), Matt Sweeney (Bonnie “Prince” Billy), Brad Truax, and Jake Morris. Qais Essar and Eric Zang will also appear at select shows. Tickets go on sale Friday, January 24th, and will be available for purchase here.