The LP drops in March, shortly after Sorry's first-ever US tour dates 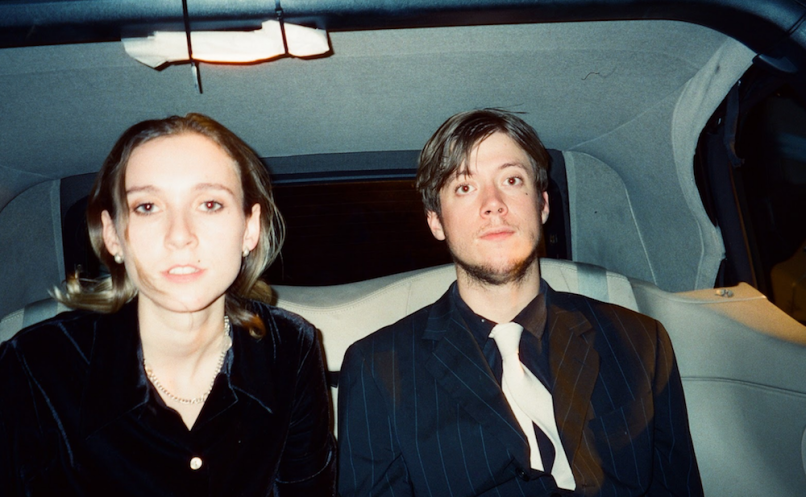 The forthcoming effort was produced by James Dring (Gorillaz, Nilüfer Yanya) alongside the group’s two main members, Asha Lorenz and Louis O’Bryen. According to a press statement, its 13 tracks were inspired by “everything from Hermann Hesse to Aphex Twin and old-school crooner Tony Bennett.”

925 has been previewed thus far with multiple singles, including November’s “Rock ‘n’ Roll Star”. Sorry are now sharing a tune called “More”. Here, their anxious yearnings are aptly soundtracked by bouncy, fidgeting rhythms and sharp guitars. Check it out below via its music video.

Pre-orders for 925 are now available. To coincide with the album’s release, the London natives are scheduled to tour the US for the very first time.