Shaun Weiss, actor who played Goldberg in The Mighty Ducks, arrested for meth and burglary

Police says Weiss was ransacking a car in a home garage 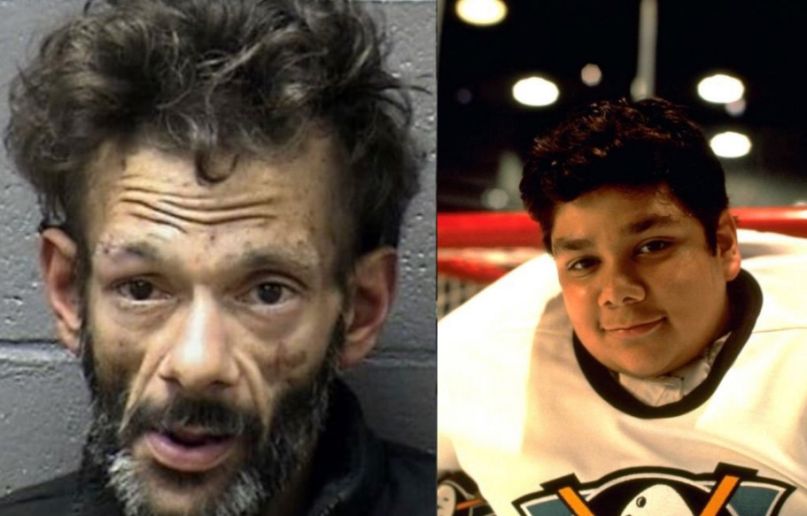 Shaun Weiss, the actor best known for playing Goldberg in The Mighty Ducks film franchise, was arrested over the weekend for residential burglary and being under the influence of methamphetamine, according to TMZ.

Police in Marysville, California responded to a call for a burglary in progress early Sunday (January 26th). Upon their arrival, officers found Weiss “ransacking a car in the home’s garage.” He later acknowledged he did not live in the home and the car was not his. During the arrest Weiss also displayed symptoms of being high on methamphetamine.

Weiss was booked into the Yuba County Jail and is being held in lieu of $52,500 bail.

In 2017, Weiss was sentenced to 150 days in a local jail after he pleaded no contest to stealing merchandise from a Fry’s Electronics store. Shortly before he reported to jail, he was arrested for possession of meth. Weiss ended up serving only 12 days of his sentence due to overcrowding. The following year he was arrested for public intoxication and shoplifting.

Following his most recent arrest in 2018, Weiss announced his intention to seek treatment, saying: “I have surrendered to the reality that without immediate treatment my life is in eminent danger. My spirit was until recently depleted, weak and shrouded by darkness has been renewed by the overwhelming out-pouring of love and support from fans of my early work as an actor.”