Former SNL star Will Forte will return for the upcoming reboot 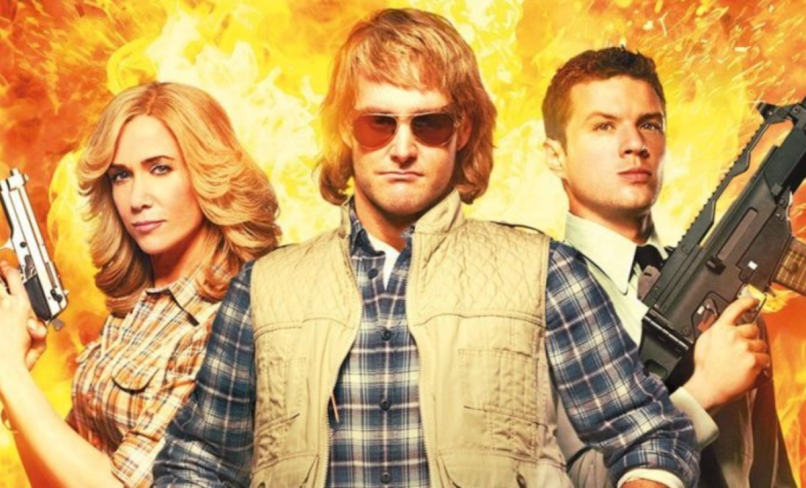 MacGruber is back in action. The 2010 Saturday Night Live-skit-turned-feature-film is now being turned into a TV series for NBC’s upcoming streaming service Peacock.

As reported by SlashFilm, the upcoming series will bring back star Will Forte to pick up duties in the title role. He’ll be reunited with the film’s director, The Lonely Island’s Jorma Taccone, who’s slated to write and executive produce the project alongside Forte and John Solomon.

The original MacGruber started more than a decade ago as an SNL skit parodying MacGyver, starring Forte. The idea eventually expanded into a full-length feature film in 2010, co-starring Forte’s former SNL castmate Kristen Wiig along with Maya Rudolph, Val Kilmer, and Ryan Phillippe. Though the movie was a box-office flop, it slowly became a cult favorite.

According to a synopsis, the upcoming TV series story picks up with MacGruber after having spent 10 years in prison. Now free, his main mission has become to take down his villainous enemy Brigadier Commander Enos Queeth. Our protagonist, with the help of companions Vicki and Piper, “must race against time to defeat the forces of evil, only to find that evil may be lurking within.”

(Read: The Best Movie Remakes of the Last 30 Years)

News of a possible TV adaptation initially surfaced last year when Taccone began actively looking for a home for the project. “We’ve had so many ideas over the years, from the moment we stopped filming…We can expand the world now,” Taccone told The Daily Beast. “What’s nice is that, when you make something that had the heartbreak of not doing so well financially…I would feel terrible if the people involved were embarrassed about it, but Ryan loves that shit, Kristen loves that shit, all the people involved are so psyched.”

Despite Taccone’s enthusiasm, it hasn’t been confirmed whether Wiig or Phillippe will reprise their respective roles of Vicki and Piper.

MacGruber is just one of many reboots Peacock has in store. The streaming service has already lined up remakes of Battlestar Galactica and Saved by the Bell, and is exploring another stab at The Office as well.