New Mac Miller album Circles due out next week

Companion piece to 2018's Swimming was completed by Jon Brion 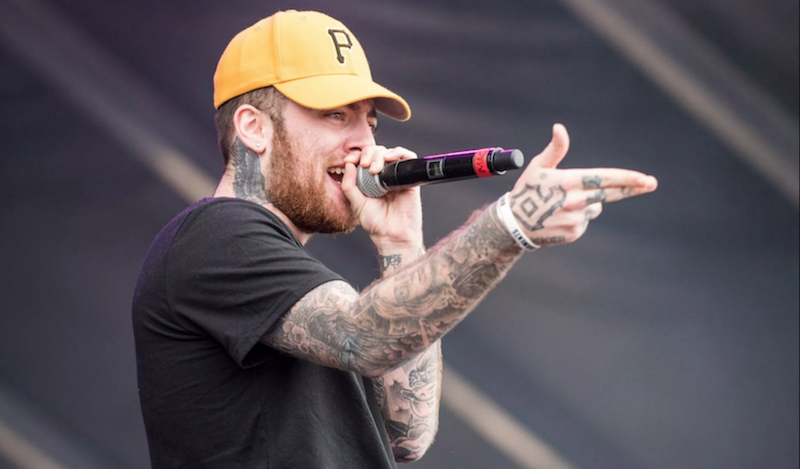 A posthumous new album from Mac Miller has been announced, and it’s due out in just a matter of days. Titled Circles, the effort will be released next Friday, January 17th.

Miller’s family revealed the news on Wednesday in a statement posted on the late rapper’s social media accounts. The record is said to be a companion piece to Swimming, the fifth and final album from Miller, released a month prior to his untimely death.

“Malcolm was well into the process of recording his companion album to Swimming, entitled Circles,” the statement read. “Two different styles complementing each other, completing a circle — Swimming in Circles was the concept.”

Circles was completed with help from Jon Brion, who contributed extensively to Swimming and is also known for working with Fiona Apple and Kanye West. “He [Miller] had been working with Jon Brion, who after hearing some early versions of songs, cleared his calendar to help Malcolm fine-tune them,” Miller’s family explained. “After his passing Jon dedicated himself to finishing Circles based on his time and conversations with Malcolm.”

“This is a complicated process that has no right answer. No clear path,” continued the family’s message. “We simply know that it was important to Malcolm for the world to hear it.”

Read the full statement below. Update: Listen to the first single, “Good News”.

Miller died in September 2018 from an accidental overdose. Since then, posthumous Miller features have appeared on tracks from The Free Nationals and Sia.