Plus, watch a video for "Once" starring Manchester football legend Eric Cantona 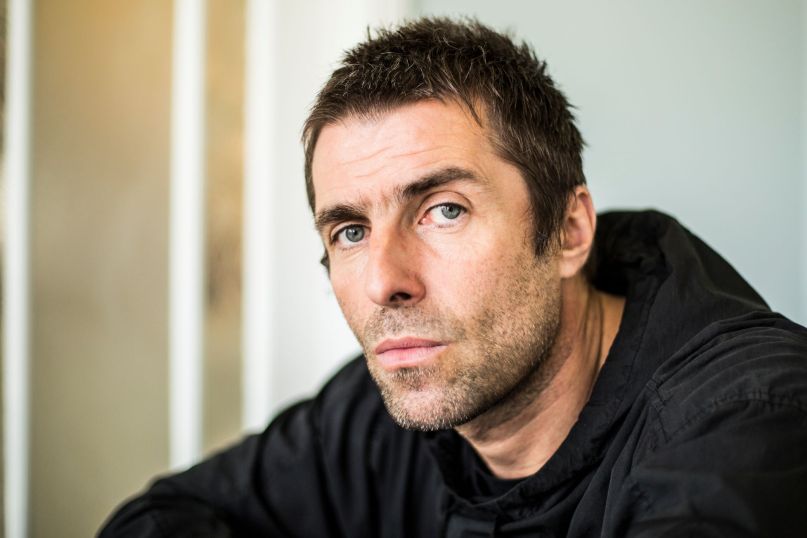 The tracklist includes stripped-back versions of songs from Gallagher’s latest solo album, Why Me? Why Not., as well as Oasis classics “Cast No Shadow” and “Stand By Me”. There’s also a Gallagher-fronted version of “Sad Song”, which was only uncovered in the 2016 documentary Supersonic, as well as the original demo version of “Once”.

Speaking of “Once”, Gallagher has paired the track with a new music video starring Manchester football legend Eric Cantona. “Captured in one continuous shot, the video encapsulates the message of the song – a nostalgic yearning for a once-in-a-lifetime moment that can’t ever be replicated. But it’s also a celebration of everything that was achieved,” a press release notes.

Listen to Gallagher discuss Why My? Why Not., first gigs, making mistakes, meeting Ringo Starr, and more on a recent episode of This Must Be the Gig.