It arrives in February 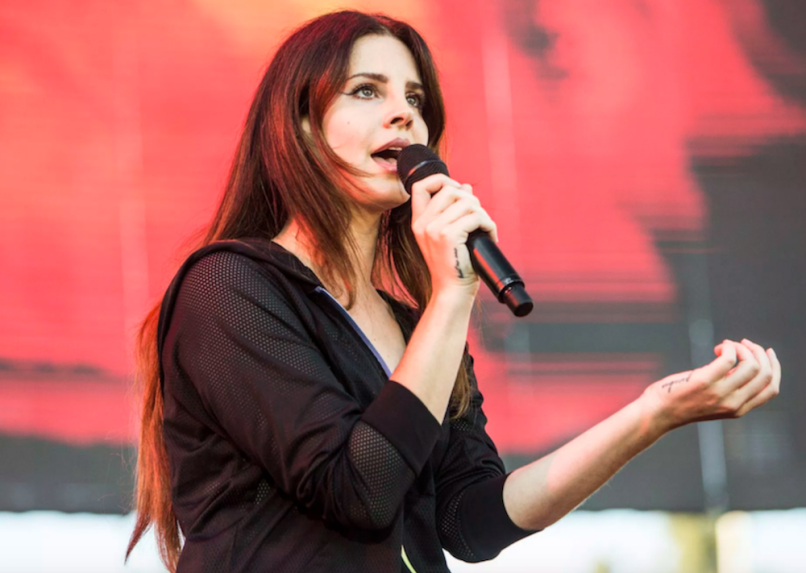 Lana Del Rey has announced a new spoken word album of “freestyle poetry”. According to a video she posted on Instagram, the record will come out on . Update: Del Rey has pushed back the album’s release to February.

This news arrives as Del Rey is in the midst of releasing a collection of printed poetry. It seems the idea for a spoken word album arose in conjunction with that and two other themes: pricing the album around one dollar, as ideas are priceless, and donating half the proceeds to Native American organizations, where the money will help in “preserving their rights or trying to help keep their land intact.” The new album will follo up this year’s excellent Norman Fucking Rockwell! — one of the top albums of the year featuring one of the top songs of the year — which bodes well for whatever direction she takes it in.

“In doing my own work in connecting to my family lineage, I was encouraged to also try and connect with the country’s lineage — this was a while ago — and it kind of informed the next album that I’ve been working on,” she says in the video. “And I just really wanted to sort of pay homage to this country that I love so much by doing my own reparation, I guess I would say, my own reparative act. I know it’s an unusual choice, and I have no reasoning for it other than it just feels right to me, so as long as my spoken word album is distributed, half of it will be going to Native American organizations across North America.”

It’s been a big year for Del Rey, so no wonder she’s ready to let off some steam through poetry. In the past month alone, she appeared on Kacey Musgraves’ Christmas Show special and on its soundtrack, covered Bob Dylan with Hamilton Leithauser onstage, helped soundtrack Charlie’s Angels, and interviewed Grimes.

Next year, Del Rey will be busy performing live around the globe. Her tour includes stops at Lollapalooza Chile, Lollapalooza Argentina, Lollapalooza Brasil, and Hangout Musical Festival. Grab tickets to all of her upcoming concerts here.