Lana Del Rey bought her Grammys dress at the mall

"This is a last-minute dress" 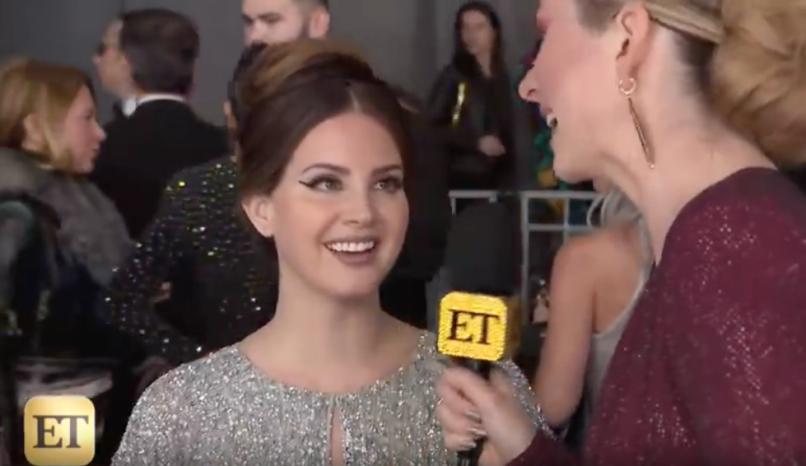 Lana Del Rey knows what she likes, and that’s as true in fashion as it is in music. While other stars show up to the Grammys in bespoke designer dresses worth thousands of dollars, LDR found her red-carpet look last-minute at the mall.

Del Rey was nominated for Album of the Year for Norman Fucking Rockwell! as well as Song of the Year for the title track. As the singer-songwriter revealed to Entertainment Tonight, she found her dress while shopping with her boyfriend, Sean ‘Sticks’ Larkin, a reality-TV cop.

Del Rey bought it off-the-rack and had the midsection tailored. She says,

“I actually had another dress, and then my boyfriend and I were getting a belt for him at the mall. I saw this and I loved it. So this is a last-minute dress.”

Via People, the garment was likely from Saks Fifth Avenue by Aidan Mattox. The retail price of $595 is perhaps not what we normally think of when we hear the word “mall,” but it’s still likely less than 10% of what some of her fellow nominees paid. Lana Del Rey may not have won a Grammy, but it doesn’t sound like she took the awards any more seriously than they deserved.

In February, Lana Del Rey will release an album of freestyle poetry. 2020 may also be the year she releases White Hot Forever, one of our 50 Most Anticipated Albums of the year.