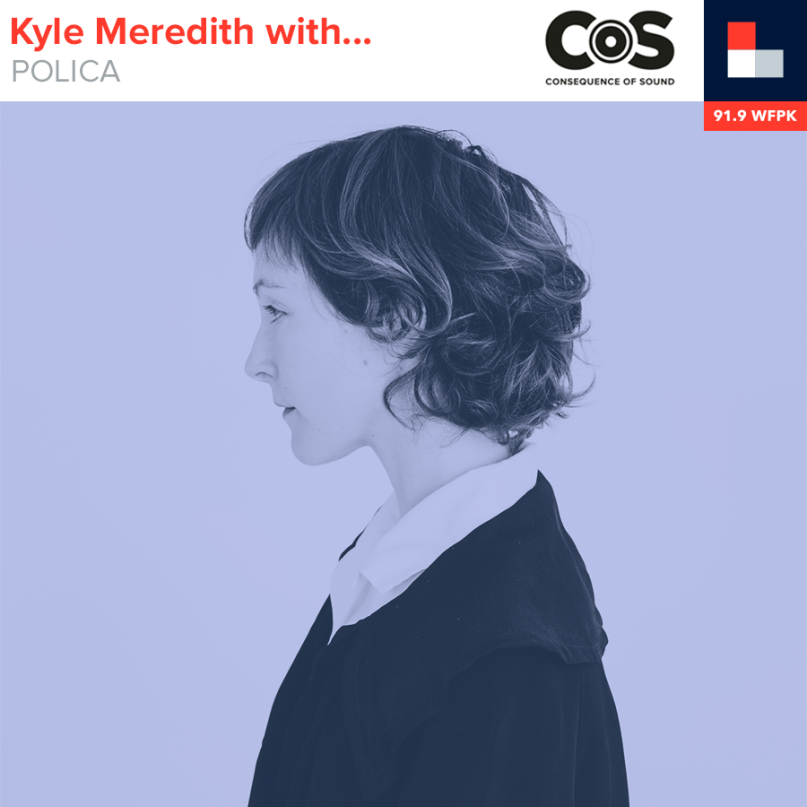 Poliça vocalist Channy Leaneagh speaks with Kyle Meredith about the band’s new record, When We Stay Alive, and the 10 ft. fall from a rooftop that left her temporarily paralyzed while writing the songs. Leaneagh discusses the identities of her own character both before and after the event, the idea of mentally rewriting her own history as an act of coping, and using that same concept in all of our lives to process the larger cultural environment. We also hear how her involvement in Justin Vernon and Aaron Dessner’s People (37d03d) collective has changed the way she approaches writing, and her recent collaborations with Boys Noize and Lane 8.

Want to see Poliça on tour? Get tickets now!