Juice WRLD cause of death ruled as accidental drug overdose

As reported by the Cook County Medical Examiner, the 21-year-old late rapper had toxic levels of both oxycodone and codeine in his system 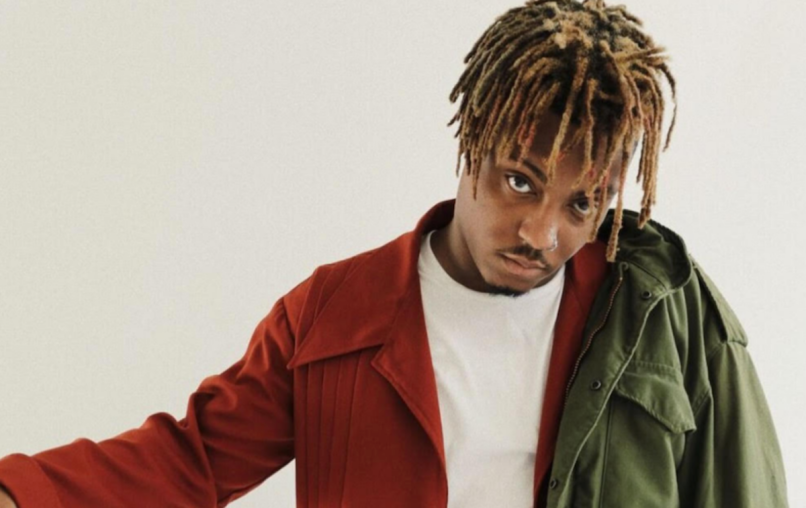 In December 2019, Juice WRLD died after suffering a seizure at Chicago’s Midway Airport. Today it’s been confirmed that the cause of death was an accidental drug overdose.

According to the Cook County Medical Examiner, excessive levels of both codeine and Oxycodone were found in the 21-year-old rapper’s system (via TMZ). Drug-related causes had been suspected, as it’d been revealed Juice WRLD had taken “several unknown pills” moments before his seizure. It was later revealed he had consumed Percocet (of which Oxycodone is the main active ingredient). The FBI also confiscated 70 pounds of marijuana stashed on the rapper’s private jet. In addition, Juice WRLD’s mother, Carmella Wallace, told TMZ that her son “battled with prescription drug dependency.”

The Chicago-born Juice WRLD had been trending to super stardom prior to his tragic passing. Released in March 2018, his major label debut, Goodbye & Good Riddance, included the breakout single, “Lucid Dreams”, which peaked at No. 2 on the Billboard Singles charts. He followed that up by teaming with Future for the collaborative tape, WRLD on Drugs, featuring guests like Lil Wayne, Nicki Minaj, and Young Thug. Last year, WRLD shared his sophomore album, Death Race for Love, which debuted at No. 1 on the Billboard Album Charts, and then went on to guest star on songs for Ellie Goulding, BTS, and Young Thug’s recent release So Much Fun.

Despite his passing, Yellowcard are moving forward with lawsuit against Juice WRLD alleging copyright infringement.