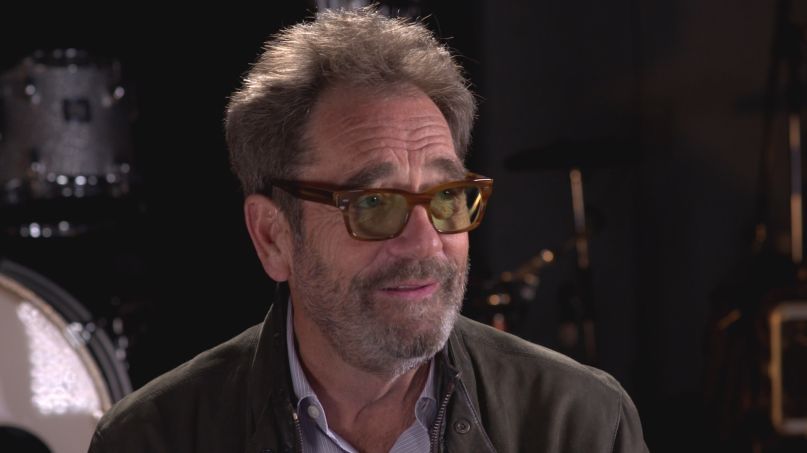 Huey Lewis says his battle with Ménière’s disease has left him unable to sing and perform, and it’s likely that the upcoming album from Huey Lewis & The News, Weather, will be his final recordings.

Ménière’s disease is an inner ear disorder that can result in vertigo, tinnitus, and ear pressure. Lewis was diagnosed with the disease in April 2018 after losing most of his hearing during a concert in Dallas.

“I went on stage and it was horrible,” Lewis recounts in a new interview with CBS Sunday Morning set to air this weekend. “It was just unbelievable. Couldn’t hear a thing. Sang out of tune. Had the worst night of my life.”

As a result of the diagnosis, Lewis canceled all future tour dates. Now, he says the symptoms have become so debilitating, it’s unlikely he’ll be able to record or perform again in the future.

“This is now a year and eight months, and it’s awful,” Lewis explained in a separate interview with The Whitefish Review. “I can’t hear music. It’s hard enough to hear speech. But music is impossible … I can actually get better sometimes, where I think ‘Oh my gosh, I can almost sing.’ And I have sung twice in the last two years, when my hearing was better. And I sang one song acoustically. But I couldn’t do it for a set.”

Lewis also admitted that the disease resulted in severe depression. “In the first two months of this, I was suicidal,” he told The Whitefish Review. “I can honestly share that with you. I thought, s—, I’m just going to commit suicide. I actually contemplated my demise. You know, like pills. I figured pills were the easiest way to go. I mean, would I have? I don’t know.”

Weather, which marks Huey Lewis & The News’ first album in 18 years, is due out on February 14th. Listen to the first single, “While We’re Young”, below.