Grammys 2020: How to Watch, Who’s Performing, and Everything Else You Need to Know 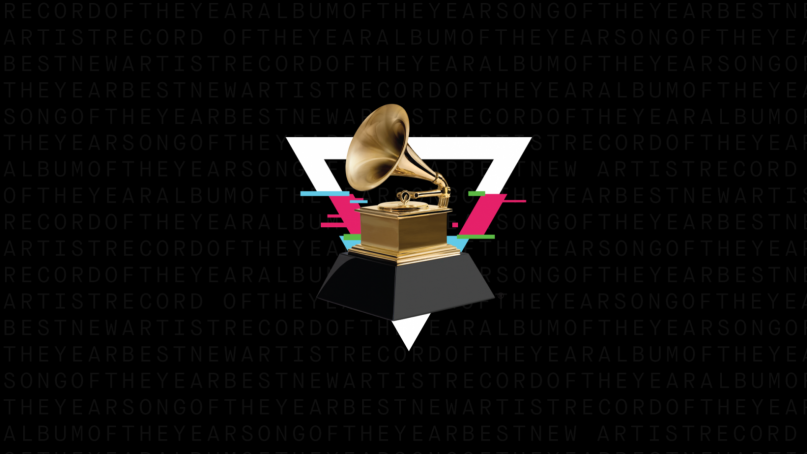 The 2020 Grammy Awards take place on Sunday, January 26th. Below, you’ll find information on how and where to watch the ceremony, who is performing, who is nominated, and everything else you may need to know. Then, stay tuned to Consequence of Sound for complete Grammys 2020 coverage, including postings on the night’s big winners and must-see performances. And if you don’t happen to be in front of a TV screen, be sure to download our mobile app (IOS, Android) to stay up to date on the latest Grammys updates.

Follow along with all the winners with our live updates.

What Time are the Grammys on?

The main Grammys telecast will broadcast live on CBS beginning on Sunday, January 26th at 8:00 p.m. EST / 5:00 p.m. PST. The ceremony is taking place at the Staples Center in Los Angeles.

A pre-broadcast premiere ceremony will occur earlier in the day beginning at 3:30 p.m. EST / 12:00 p.m. PST. A majority of this year’s awards will be announced during this ceremony,  which will be hosted by Imogen Heap and streamed live on Grammy.com.

How to Watch the Grammys?

The Grammys are being shown live on CBS, as well as on CBS All Access and digital TV services such as Hulu Live TV and YouTube TV. Additionally, you can stream the Grammys pre-telecast ceremony (where a majority of the awards are handed out), as well as the red carpet arrivals on Grammy.com.

Who is Hosting the Grammys?

Alicia Keys returns for her second go-around as host of the Grammys. In advance of this year’s ceremony, she spoke to This Must Be the Gig podcast about her role as host, her new album, and much more. Listen to the episode below.

Who is Performing at the Grammys?

Confirmed Grammys 2020 performers include Billie Eilish, Ariana Grande, Lizzo, Rosalía, Tyler the Creator, Jonas Brothers, H.E.R., Bonnie Raitt, and Demi Lovato’s live comeback. Additionally, Aerosmith will team up with Run-DMC, Gwen Stefani and Blake Shelton will share the stage for the first time, and Gary Clark Jr. is joining forces with The Roots for a performance of “This Land”.

Prior to a separate all-star tribute concert taking place on January 28th, Sheila E. and Usher will team up on the Grammys stage to pay homage to Prince.

If that weren’t enough, Camila Cabello will lead an all-star rendition of the Fame song “I Sing the Body Electric” with Gary Clark Jr., John Legend, Common, Cyndi Lauper, Ben Platt, and more. The performance is meant as “a tribute to longtime Grammy executive producer Ken Ehrlich to acknowledge the importance of music education in schools.”

Lizzo leads the way with a total of eight nominations, followed by Billie Eilish and Lil Nas X, each of whom received six nominations. Ariana Grande, Beyoncé, J. Cole, and Radiohead frontman Thom Yorke are also nominated for multiple Grammys.

Album of the Year nominees include Eilish’s When We All Fall Asleep, Where Do We Go?, Grande’s thank u, next, and Lizzo’s Cuz I Love You, as well as Vampire Weekend’s Father of the Bride, Bon Iver’s i,i, and Lana Del Rey’s Norman F*cking Rockwell.

Eilish, who is just 17 years old, is the youngest nominee in Grammy history to receive nominations in all four major categories.

Album of the Year:

Bon Iver – i,i
Lana Del Rey – Norman F*cking Rockwell
Billie Eilish – When We All Fall Asleep, Where Do We Go?
Ariana Grande – thank u, next
H.E.R – I Used to Know Her
Lil Nas X – 7
Lizzo – Cuz I Love You
Vampire Weekend – Father of the Bride

Record of the Year:

Song of the Year:

What Else Do I Need to Know?

Unfortunately, this year’s Grammys arrives under the cloud of scandal. Deborah Dugan, the former CEO of the Recording Academy, was forced to take an administrative leave last week over allegations of misconduct. Dugan responded by filing an Equal Employment Opportunity Commission complaint in which she accused the Academy of rampant corruption and discrimination. She specifically alleges a corrupted Grammys nomination process, and also accuses a prominent Academy lawyer of sexual harassment. Dugan believes she was put on leave after taking actions to address these issues.