Production could resume as early as this summer 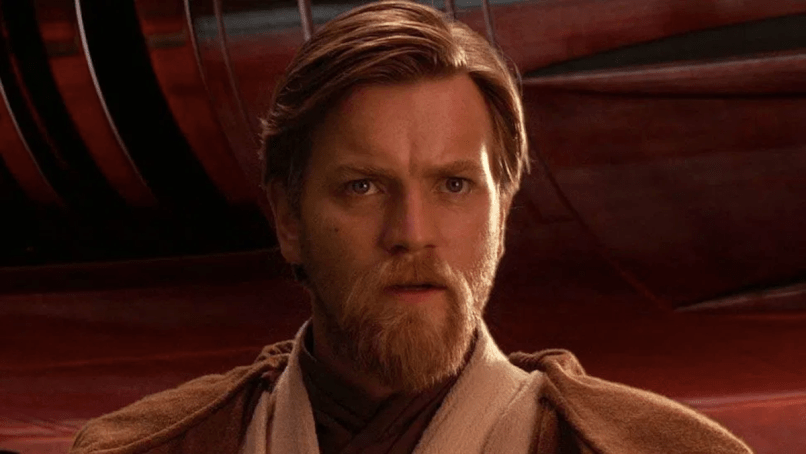 It’s not quite over, but Obi-Wan has lost the high ground: Disney+ has delayed its Obi-Wan Kenobi series starring Ewan McGregor As Collider first reported, Lucasfilm president Kathleen Kennedy is unhappy with the scripts.

The series picks up eight years after the events of 2005’s Revenge of the Sith, and is led by screenwriter Hossein Amini (Drive) and director Deborah Chow (The Mandalorian). Production was supposed to ramp up this month, but today the crew that had assembled at London’s Pinewood Studios were sent home. They were not given a timeline, but instead told that the show would be dark “indefinitely.”

While “indefinitely” might turn out to mean forever, that is not Lucasfilm’s intention. Reports suggest that the scripts will be reworked and production could resume as early as this summer. But rewrites could also take longer, and audiences probably won’t be able to say “Hello there,” to the finished series until at least 2021.

Update, January 24th: McGregor has disputed much of the initial report from Collider. According to the actor, the delay is simply a standard desire to rework scripts and that murmurs of creative differences are “bullshit.” Apparently, the push won’t even affect the show’s planned release date.

“It’s just slid to next year, that’s all. The scripts were really good. I think now that Episode IX came out and everyone at Lucasfilm’s got more time to spend on the writing, they felt like they wanted more time to spend on the writing. I’ve read about 80, 90% of what they’ve written so far, and it’s really, really good. Instead of shooting this August, they just want to start shooting in January, that’s all. Nothing more dramatic than that. It often happens in projects, they just wanted to push it to next year. It will have the same release date, I don’t think it will affect the release date. They’re still shooting towards having the film [show] release when it was going to be originally.”

In regards to the series order being cut from eight to four, McGregor said simplely, “I haven’t heard that.”

Of course, that “indefinitely” could really mean indefinitely. In 2018 Disney axed a bunch of Star Wars spinoffs, and since then the company has been much more aggressive about pulling the plug on problem projects. Complicating Disney’s plans is the fact that Rise of Skywalker underwhelmed, which puts extra pressure on forthcoming projects.

There isn’t much coming down the Lucasfilm pipeline, especially not compared to their sister studio Marvel. Taika Waititi is in talks to direct a movie, and Marvel-head Kevin Feige has a project confirmed. The one bright spot in that galaxy far, far away has been the breakout success of The Mandalorian, which was recently greenlit for season two.