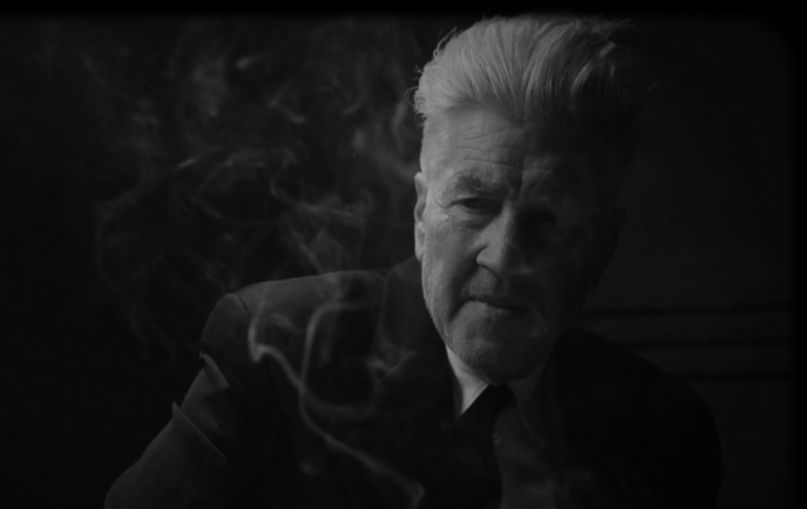 WHAT DID JACK DO? (Netflix)

David Lynch is celebrating his 74th birthday on Netflix. Today, the streaming giant dropped WHAT DID JACK DO?, a 17-minute short film from the auteur that finds him interrogating a potentially murderous monkey in one smoky, black and white abyss.

Here’s the official logline via Netflix: “In a locked down train station, a homicide detective conducts an interview with a tormented monkey.” Yeah, that sounds about right for the veteran filmmaker, whose last feature was 2006’s Escher-esque nightmare Inland Empire.

Don’t be fooled, though, this isn’t new. The short dates back to 2017, when it first premiered in Paris, and was later screened at the New York City installment of Lynch’s own Festival of Disruption in 2018. Here’s hoping this is the beginning of a fruitful relationship.

(Ranking: Every David Lynch Film from Worst to Best)

At the very least, it’s a nice dessert in the wake of 2017’s Twin Peaks: The Return, and yet also a surprisingly appropriate accoutrement of his 2018 memoir, Room to Dream. The whole interrogative nature of this is very reminiscent of that grand textual journey

So, grab a cup of coffee, light up an American Spirit, and catch it over on Netflix. In related news, Twin Peaks will celebrate its 30th anniversary this April with a new convention at, of all places, Elvis Presley’s Graceland. Perhaps we’ll hear some news?

Eh, better to leave the answers with the pie.