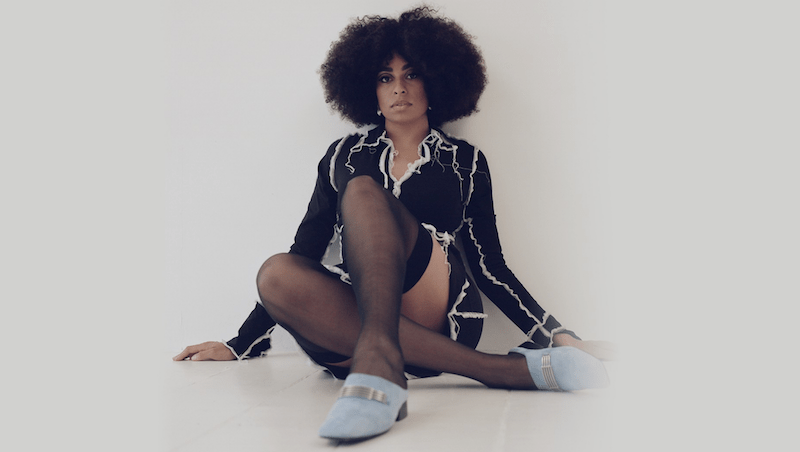 Promising British-Jamaican soul singer Celeste has been named the winner of BBC Music’s Sound of 2020 poll. The 25-year-old artist beat out the likes of Yungblud, Joy Crookes, and Easy Life to nab the coveted prize.

Celeste was born in Culver City, California, but grew up in Saltdean, not far from Brighton. At 16 she was already writing music and performing live, eventually parlaying that early start into a label deal with Lily Allen’s Bank Holiday Records. It was on that Warner UK imprint that Celeste released her debut EP, The Milk & the Honey, in 2017.

Since then, her jazz-inflected British soul has earned her comparisons to Amy Winehouse, a tour with Michael Kiwanuka, and bookings at massive festivals like Glastonbury, Primavera Sound, and SXSW. Her most recent project, an EP called Lately, dropped in 2018 through Polydor and led to her winning of the Brit Awards’ Rising Star Award late last year.

“I could never have predicted half of the things that happened,” Celeste said of her BBC Music triumph. “I’m so grateful for every opportunity I’ve had so far and am looking forward to what 2020 will bring.”

Releasing new music is one of the plans Celeste has for 2020, as today she’s celebrating her win with a single called “Stop This Flame”. Stream that below.

The Sound of Music Poll is voted for by 170 industry professionals, including musicians such as Billie Eilish. Artists that made this year’s long-list include beabadoobee, Georgia, and Arlo Parks. In 2019, the award was given to genre-defying rapper Octavian, who topped the likes of slowthai and King Princess, our latest Rookie of the Year.

Celeste will tour parts of the UK and Europe this spring, and you can purchase concert tickets here.

Stop This Flame is out now. We had a lot of fun with this song, hope you like it 🩸♥ pic.twitter.com/TFqavBsJz1