She was Stark Girl in the Marvel movie 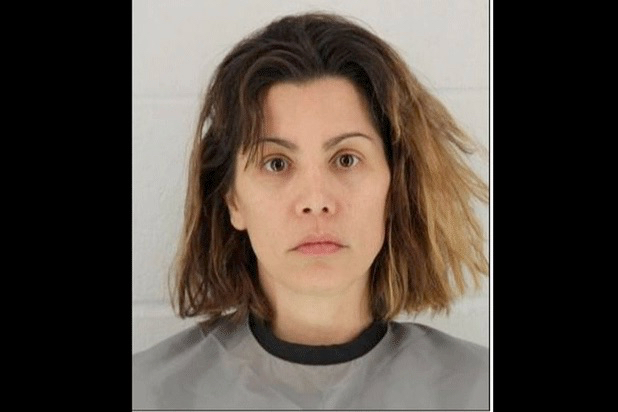 Captain America actress Mollie Fitzgerald has been charged with murder. On Tuesday, she was arrested for second-degree murder after being accused of stabbing her mother to death in Olathe, Kansas. Fitzgerald was jailed on $500,000 bond.

Fitzgerald is a 38-year-old actress best known for her role as Stark Girl in Captain America: The First Avenger. She also worked as an assistant to Captain America director Joe Johnson. Back in 2011, she told Comic Book Movie that working on the Marvel film was a turning point, saying, “Being a part of this production has been one of the best experiences of my life.”

Her 68-year-old mother, Patricia Fitzgerald, was in the middle of packing to move back to Kansas City when she was found dead inside her home on December 20th, reports the Kansas City Star.

(Read: Ranking Every Marvel Movie and TV Show from Worst to Best)

It’s safe to say Fitzgerald won’t be teaming up with Captain America anymore. After all, Chris Evans announced in 2018 that he would hang up his shield after wrapping his final scene as the superhero. Sure enough, Avengers: Endgame brought 11 years of storytelling to an emotional conclusion and marked Evans’ end as Captain America.

Since then, Evans has been busy valiantly defending America against Kanye West’s Twitter rants and playing a charming relative in the whodunit film Knives Out. In other words, he’s a real-world hero.