Conor Oberst's project also has a new album coming in 2020 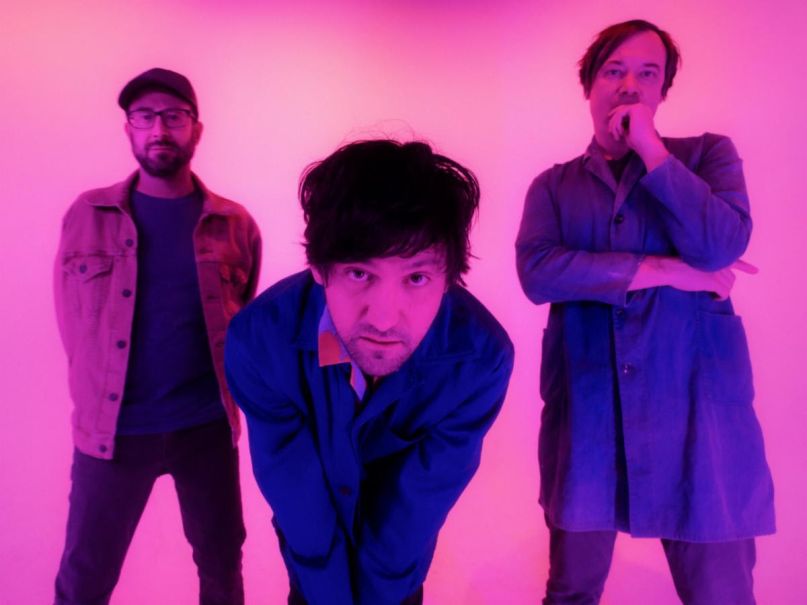 Update – February 18th: Bright Eyes have laid out the full itinerary for their expansive reunion tour.

(Read: Growing Out of Bright Eyes)

Update: Bright Eyes have also announced dates in Tokyo, Los Angeles, and New York. Additionally, a press release confirms that the band has signed to Dead Oceans ahead of a new album coming in 2020. Watch a brief teaser video below.

You can find tickets to these upcoming shows here.

Earlier this month, Bright Eyes began teasing an impending comeback by launching a new Instagram account and posting new imagery that included the caption #BrightEyes2020. The band has been inactive since the release of their most recent album, 2011’s The People’s Key.

We’re delighted to reveal the first wave of acts for #EOTR2020!⠀ ⠀ Our headliners this year will be the legendary @pixiesofficial, true cult original King Krule, the singular @angelolsenmusic and Brooklyn folk-rockers @bigthiefmusic.⠀ ⠀ For the nostalgic among you, 00s legends @brighteyesofficial have reformed after an almost ten-year-long hiatus just in time for their EOTR debut whilst the magnificent @richardhawley returns to Dorset 12 years after his 2008 performance.⠀ ⠀ Elsewhere, we’re bringing you some of the most exciting artists working today, including UK rap pioneer Little Simz, the apocalyptic space-funk of The Comet is Coming, the breathtaking delicate sounds of Aldous Harding and many, many more.⠀ ⠀ With more yet to come, we think 2020 is going to be a very special year. For tickets and more details about this year’s festival, head to the link in our bio 👆