Bong Joon-ho says HBO Parasite series will be an “expanded film,” not a remake 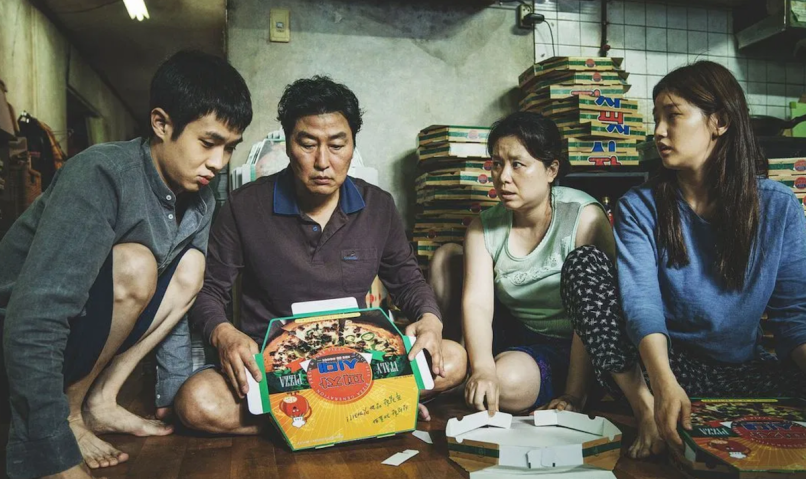 Bong Joon-ho isn’t quite done with the Golden Globe-winning world of Parasite. Earlier this week, news broke that the writer-director and Adam McKay were teaming up to create an HBO limited series based on the film. Now, Bong has commented further on the intention of the project

As it turns out, Bong’s plan is not to purely remake the movie, but rather open it up to a wider world. In an interview with Variety, he expressed via interpreter his goal, stating, “When I think of a limited series, I really think of it as an expanded film. Like Ingmar Bergman’s Fanny and Alexander, you have a three-hour theatrical version and a three-hour TV version. So my goal is to create a high-quality expanded version of Parasite.”

Bong went on to discuss that he and McKay are “still very much in the early stages” of the project. As for location, the two are still currently uncertain as to whether it’ll be set in South Korea or here in the US. However, Bong does feel certain about his collaborators. “Adam McKay and HBO did very well with Succession, to work with these artists who have created great works I would like to actualize this attempt to expand this film and explore all the ideas that I’ve had from the script writing stage from what could happen in between the scenes through the TV series,” he said.

The news follows yesterday’s 2020 Oscar nominations announcement, which despite an overall lack of diversity, still saw Parasite making history as the first South Korean film to be nominated for best picture and best international film. “I didn’t create this film for all these nominations, but somehow this all happened,” Bong remarked.

“I was particularly happy to get the craft nominations for editing and production design They are all great masters with a long career and I was very happy to see them nominated… We put in so much effort in all departments for this film. We tried to approach it with mastery and artistry and with new challenges and not remain complacent and I think the voters really recognized that as fellow filmmakers.”

As work starts on the new world of Parasite, Bong is also planning a black-and-white version of the theatrical release.