Season 5 kicks off this February, however, with some very familiar special guests 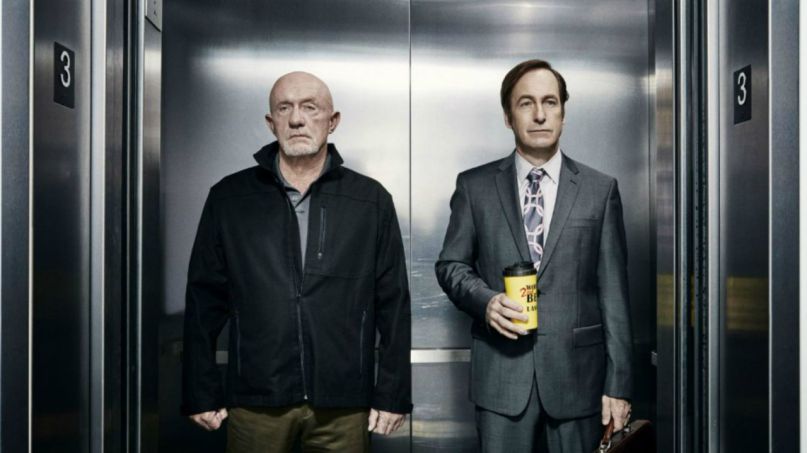 Better Call Saul is coming to an end. After months of speculation, AMC has confirmed that Vince Gilligan and Peter Gould’s Breaking Bad prequel series will close out with a 13-episode, sixth and final season in 2021.

“From the beginning when we started this, I think all our hopes and dreams were to be able to tell the whole story … and make it to be a complete story from beginning to end,” Gould shared Thursday afternoon at the Television Critics Association’s winter press tour (via The Hollywood Reporter). “We’re going to try like hell to stick the landing of these 63 episodes.”

That’s just one episode ahead of Breaking Bad, which ran for five seasons and 62 episodes. If you recall, the fifth and final season was split in two and parsed out over a year, much to the chagrin of die-hard fans who were champing at the bit.

“Greenlighting a prequel to one of the most iconic series in television history is one of the boldest swings that AMC has ever taken. But, thanks to the creative genius of [co-creators] Vince Gilligan and Peter Gould, it has also been one of the most rewarding,” said Sarah Barnett, president of AMC Networks Entertainment Group and AMC Studios. “It has been an absolute joy to collaborate with the extraordinarily talented team on Better Call Saul, which — five seasons in — continues to deliver some of the best storytelling and most beautifully nuanced performances on television today. We congratulate Vince, Peter, our producers, writers and cast on a remarkable run and look forward to sharing this final chapter with fans.”

Feeling melancholy, already? Don’t sweat it yet. Season 5 is right around the corner with a two-episode premiere set for February 23rd, and fans can expect to see more familiar faces. As Gilligan confirmed: “[Episodes] three and four are especially close to our hearts, I think it’s fair to say, because we have some of our Breaking Bad family returning: Dean Norris as Hank Schrader in episodes three and four, and Steven Michael Quezada. Working with Dean and Michael again was a highlight of the season.”

Shortly after the announcement, Saul himself Bob Odenkirk confirmed that the late Robert Forster will return as vacuum salesman Ed Galbraith. Forster recently appeared in this past October’s El Camino: A Breaking Bad Movie, which eerily premiered on the day of his death. Seeing him behind the counter again will no doubt be a teary moment.

Rest assured, there will be many tears over the next year. With Better Call Saul closing up shop, so too will Gilligan’s Albuquerque universe. When asked whether he has any further plans beyond Saul, Gilligan responded, “I always [add the] caveat of ‘never say never,’ but you don’t want to drive it into the ground, so I would say at this moment in time, probably not.” Good for him.

Once again, Better Call Saul returns for its penultimate fifth season on Sunday, February 23rd for a two-episode premiere. Stay tuned for coverage on Consequence of Sound, and be sure to revisit all of our Breaking Bad features, from our favorite schemes to the best cold opens.