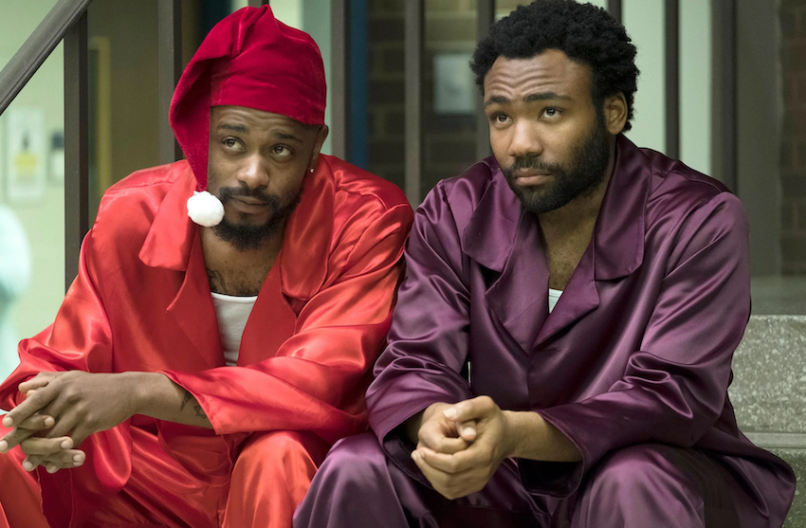 It’s been over a year and a half since Atlanta was renewed for a third season, and in that time it actually got picked up for a fourth. Yet for all the promise of more of Donald Glover’s hit FX show, we’ve all been left waiting with feigned patience for fresh episodes. It looks like we’ll have to keep waiting a little longer, as FX Networks boss John Landgraf has revealed he expects both new seasons to debut in 2021.

Speaking at the Television Critics Association press tour on Thursday (via TheWrap), Landgraf said, “The plan is that one would air, I think, in January… Then the other would air I think late that year, somewhere around the fall.”

So while it will have been almost three years between Atlanta: Robbin’ Season and Season 3, at least fans will be getting a double dose of the popular show when it finally does return. What’s more, Season 3 has been expanded from eight to 10 episodes, so there’s even more of Earn, Paper Boi, Van, and Darius to come. (Season 4 will remain at eight episodes.)

When FX picked up Season 4 of Atlanta back in summer 2019, they announced a spring 2020 production start on both upcoming seasons. On Thursday, Landgraf didn’t specify shooting dates, but the plan remains to film them back-to-back. “They’re going to shoot them all in sequence,” he said, adding, “A good chunk of it shoots outside the United States, which is fascinating, though a lot of it will be shooting where it’s been located, in Atlanta.”