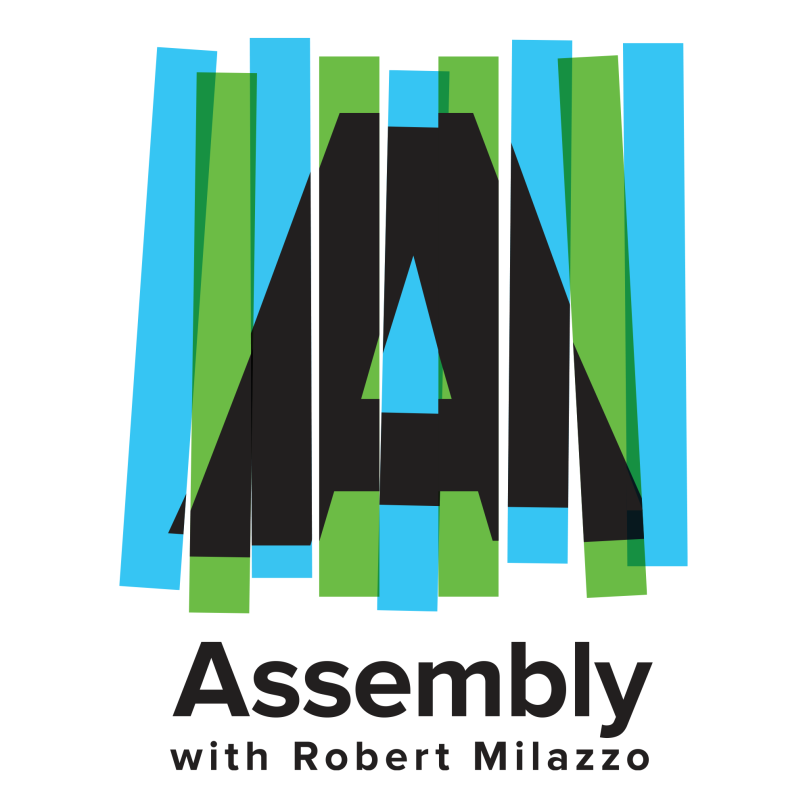 Consequence of Sound and The Modern School of Film welcome you to Assembly. Hosted by Robert Milazzo, this documentary podcast series explores the stories of the creators, communities, and crowds that come together, as events in art, culture, and beyond are shared into legacy. The show is told completely first-hand, through the voices and lives touched, from first inspiration to public debut.

The first season of this exciting new series features discussions with Iron and Wine, who dive deep into their reunion with Calexico and their tour surrounding their Grammy-nominated album, Years To Burn. New episodes will premiere exclusively on the Consequence Podcast Network starting Tuesday, February 4th through March.

“Assembly had a focusing effect. Working with Robert was a pleasure, he’s a sensitive listener. He gave a perspective and a mood that was really helpful…a peak behind the curtain,” shares Iron and Wine’s Sam Beam.

A second season is already set for a Summer 2020 release and will feature legendary comedian David Cross readying his new stand-up. “I like and trust Robert,” says Cross. “He’s great, researched, thorough, and passionate.”

Amber Tamblyn echoes those thoughts, “Robert is a great example for the future of mankind. Assembly is essential to connecting us all, spiritually and artistically, in a world which asks us to remain shallowed by disinformation and social media.”

“Assembly is a beautiful pony we’ve kept behind the curtain for nearly a year,” says Editor-in-Chief Michael Roffman. “To finally be able to tear that curtain down is as riveting as finally hearing the voices come together. The energy, the chemistry, the talent — it’s very contagious.”