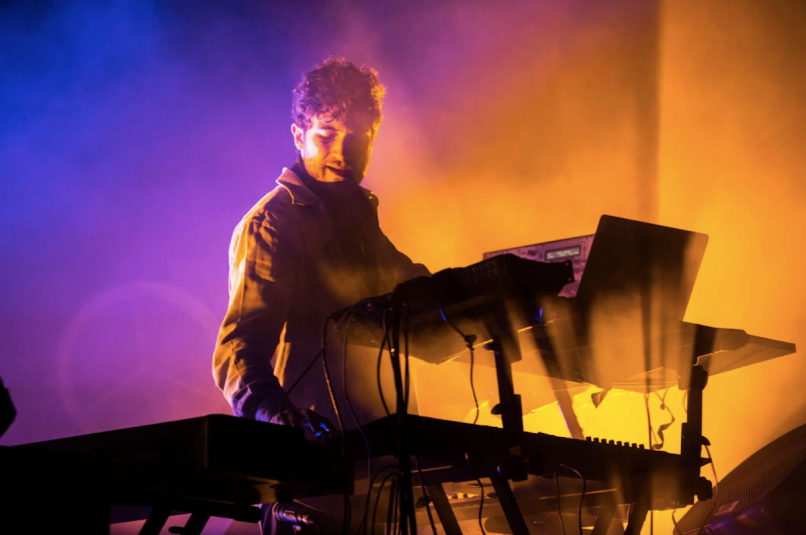 Against All Logic, the pseudonym of composer and producer Nicolas Jaar, has released two new songs. “Illusions… of Shameless Abundance” features Lydia Lunchh, while Jaar teams up with FKA twigs and Estado Unido for “Alucinao”. Take a listen to both new tracks below.

Jaar last donned the A.A.L. moniker in 2018. For the LP 2012-2017, he wove richly textured dance music out of samples of funk and soul. Notably, he made it alone, as he has done for most of his work since Darkside, including the more abstract soundscapes of 2016’s Sirens.

Since then, Nicolas Jaar contributed to The Weeknd’s My Dear Melancholy and co-produced FKA twigs’ latest album Magdalene. The fact that he’s working with diverse performers, re-teaming with FKA Twigs for “Alucinao”, and linking up with post-punk icon Lydia Lunch, suggests he’s taking A.A.L. in a more collaborative direction.