Yellowcard move forward with lawsuit against Juice WRLD despite his death 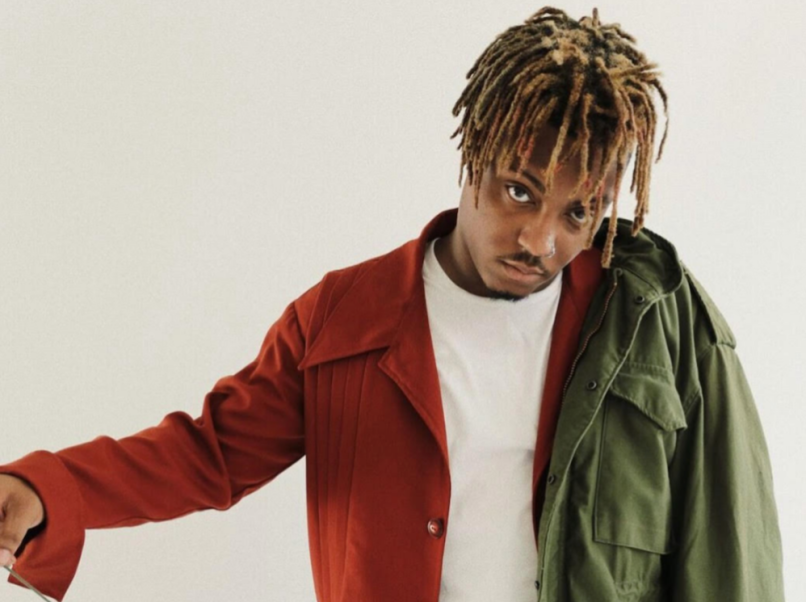 Pop punk group Yellowcard are moving forward with their lawsuit alleging copyright infringement by Juice WRLD. The lawsuit had been put on hold following the late rapper’s death on December 8th.

Yellowcard filed the suit back in October, claiming that Juice WRLD’s 2018 hit “Lucid Dreams” illegally sampled their own 2006 song “Holly Wood Died”. The pop punk band is seeking $15 million in damages, and is being represented by Richard Busch, who famously won the “Blurred Lines” lawsuit on behalf of the Marvin Gaye estate.

Following Juice WRLD’s death last week, the “Lucid Dreams” suit was put on hold, and Busch told Digital Music News, “We’re still digesting the news.” Now, XXL has obtained court documents suggesting the lawsuit is back on. Yesterday, Yellowcard submitted a motion extending the time the defense has to respond. In the original lawsuit, Juice WRLD had until December 9th to file a response, but now his estate and co-defendants can wait until February 4th, 2020.

“Lucid Dreams” producers Taz Taylor and Nick Mira, as well as Juice WRLD’s record labels Interscope and Grade A Productions, have been named as co-defendants.

In the original. lawsuit, Yellowcard focused on “melodic elements” between the two songs it said were “virtually identical.” Via AltPress,

Listen to “Lucid Dreams” and “Holly Wood Died” below.

It’s been a busy December for the lawyer Richard Bush. The day after Juice WRLD’s death, he filed a new lawsuit against Pharrell on behalf of the Gaye estate, this time accusing him of perjury.