Turner & Hooch reboot in the works at Disney+ 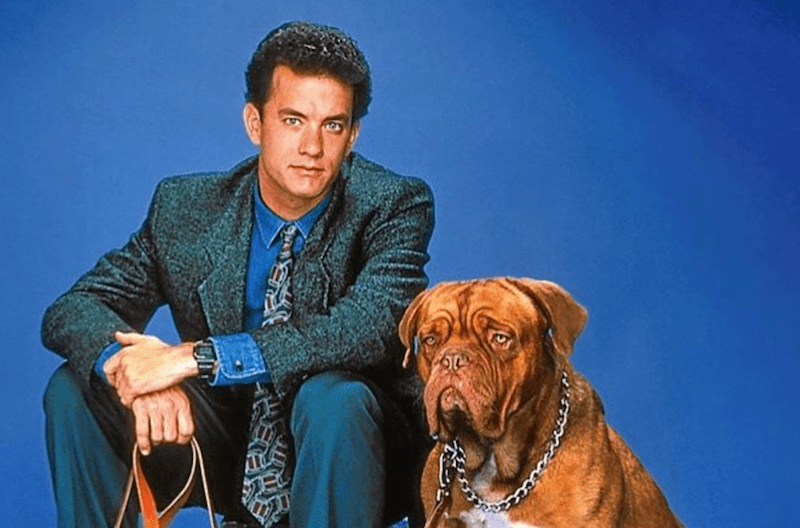 As put by The Hollywood Reporter, the new reboot is currently in early development for the streaming platform. The original late ’80s flick, which centered around Hanks as a detective named Beasley and his dog partner Hooch, will get a revamp from Burn Notice creator Matt Nix, who is writing and executive producing the new version. The project is overseen by Disney’s 20th Century Fox TV, where Nix is signed to an overall deal.

The spin from film to TV is becoming a signature move for Disney+, which owns a vast catalogue of content. The streaming service burst onto the scene with the Star Wars series The Mandalorian and High School Musical: The Musical: The Series, a spin-off of the Disney channel hit. Meanwhile, several Marvel-themed projects are in active development, as is a reboot of Lizzie McGuire.

All told, Disney+ debuted last month boasting nearly 450 movie titles and 7,500 television episodes, including a remake of the classic film Lady and the Tramp. For its older legacy material, the subscription streaming service has begun running disclaimers that warn of outdated cultural depictions.