An assemblage of hopes, fears, and celebrations—with an overriding awareness of history 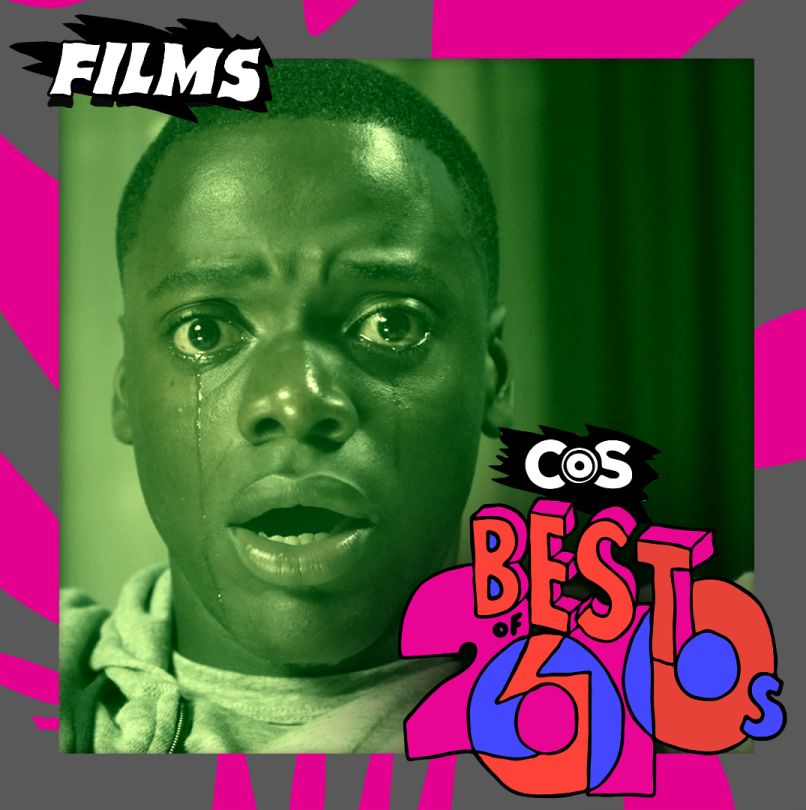 Top 20 Films of 2010s by Black Directors
view all
Next

“Our story reminds audiences of struggles and triumphs, dreams and aspirations we all share. And it is only by conveying the particulars of African-American life that our narrative become universal,” the late-great John Singleton once declared. He said those words in 2013, when the prospects of a Black cinematic renaissance looked bleak at best, considering important projects like 42 and The Help were siphoned off to white directors. Singleton’s point then concerned the misinterpretation of Blackness, often caused by white Hollywood leaving African Americans on the sidelines. The dilution of Black voices for mainstream consumption still remains prevalent today. Nevertheless, in the list you’re about to read comes plenty of reasons to look back upon the decade with much pride.

Over the course of a week, I watched and revisited 35 films from Black directors made throughout the 2010’s. Most of the entries on this list you’re about to read were released in the second half of the decade, a near-unavoidable arrangement that speaks to the emergence of exciting new voices and the disparity that once existed (though still remains today). Feature-length documentaries, dramas, and comedies, animated films and international releases were included. The 20 works all constitute an assemblage of hopes, fears, and celebrations—with an overriding awareness of history and legacy.

While the omissions will cause some ire, I don’t mind being dragged for whatever films I left out. I prefer it, especially as an alternative to a decade ago. Because during the aughts (and before) a list of Black directed movies filled with Oscar winners and nominees, made up of captivating pictures by men and women, and varied by small and big budgets, only occupied the stuff of dreams. And I’m thankful these debates are now reality’s peace.