From Albuquerque to Westeros, television went everywhere this past decade 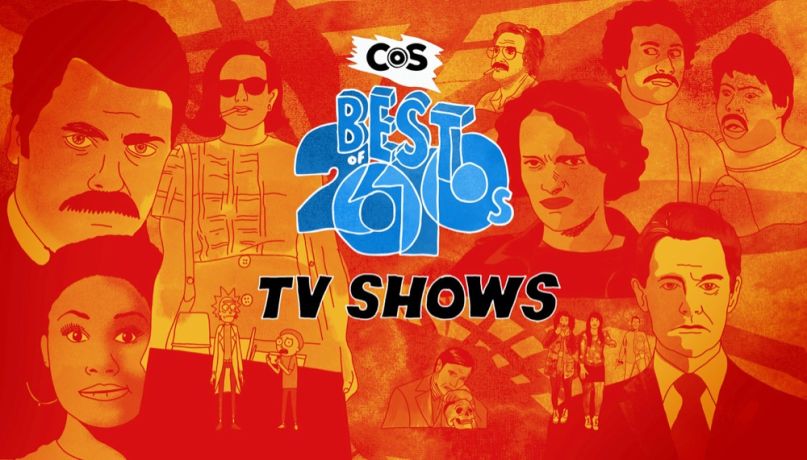 Join us as we celebrate the best music, film, and television of the decade. Today, we look back at the 100 Best TV Shows of the 2010s.

Let’s consider, for a moment, Jesse Pinkman. The 2010s saw a whole new era of television ushered in, a swell in programming so immense it’s difficult to comprehend. Want to feel old? FX’s John Landgraf coined the phrase “Peak TV” in 2015, when the total number of scripted shows on television was a whopping 422. Quaint, isn’t it? Now we’re not only up by dozens and dozens of series, but multiple new networks—two new streaming services in this month alone—and there’s no end in sight. And in there was Jesse Pinkman, the “yeah, bitch” guy. A walking GIF factory.

He was always more than that, of course. As played by Aaron Paul, Jesse sums up the best of what this decade of television has to offer, a messy, contradictory human being who was “Yeah, bitch! Magnets!” one moment and a guy playing peekabo with the criminally neglected child of two meth addicts the next. He got his ending, and a bonus besides, rounding out the decade with the Breaking Bad coda El Camino, arriving not on AMC but on Netflix. A genre-, emotion-, and network-jumping force. A great character in a great series, a meme and a marvel. Not every excellent character, nor show, in the 2010s found an audience, but viewers had more terrific options than they’d ever had before, and sometimes all it took was one big moment—one “yeah bitch,” one ATM to the face—to break through.

These 100 shows did, in spite of all the noise. They are daring and familiar, polished and wild. Some began before the decade did—our rule of thumb, for the curious, was that a series had to air at least half its episodes after January 1, 2010—while others are just getting started. But all caught our attention, not just for one GIF, but for hours of challenging viewing, enjoyable escape, or both. We’ve not yet seen Peak TV’s peak, and yeah, we’re overwhelmed and exhausted—but we’re grateful for all the incredible art, all the same. Dasvidaniya, 2010s—and thanks for the memories, Jesse.