Pete Yorn on His Daughter’s Love of Smash Mouth

Plus, the alt rocker details his work with Scarlett Johansson and his new album, Caretakers 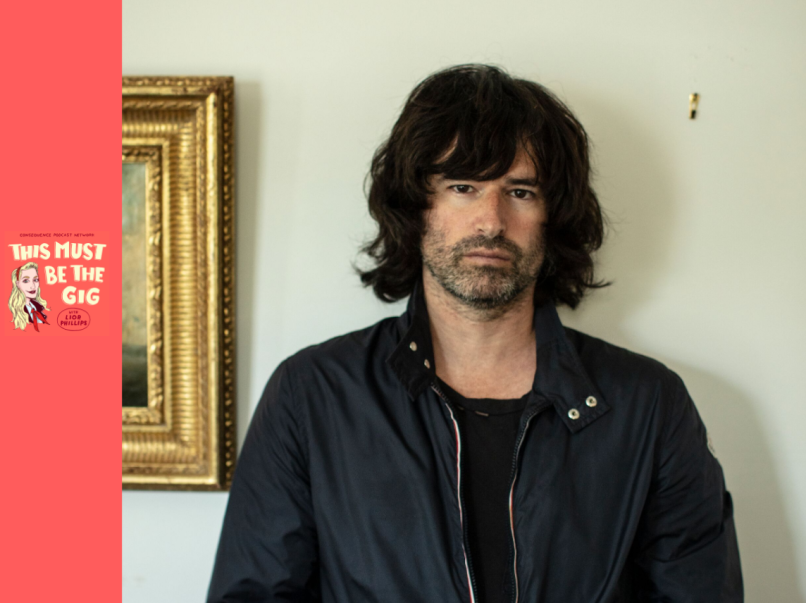 Pete Yorn, This Must Be the Gig

While taking a break from his recent tour, Pete Yorn dials in from the Acast Studio in New York to discuss his new album, Caretakers, created in collaboration with Jackson Phillips of Day Wave. Plus, he shares memories of seeing Diana Ross as a child, details performing Replacements covers in the school talent show, and attempts to dig into the origins of his daughter’s love of Smash Mouth.

Plus, Pete shares some stories from his touring life as a new father, his experiences at the legendary Los Angeles venue Largo, working with Scarlett Johansson, and an unfortunate incident involving smoked pumpkin seeds.