The Clash’s Transmissions Broadcast Beyond All Borders 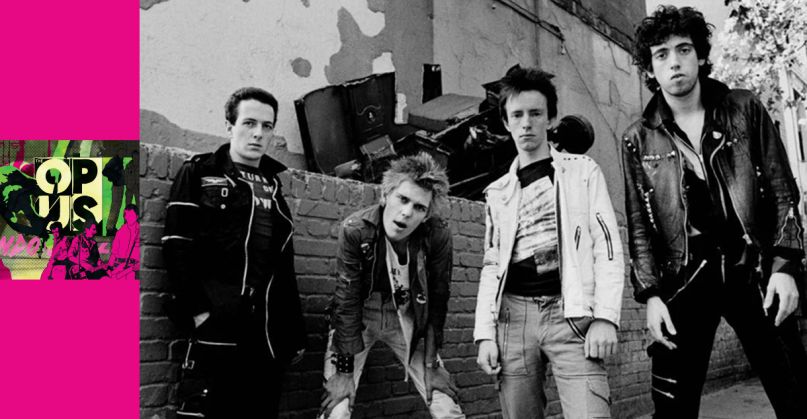 The Opus - The Clash’s Transmissions Broadcast Beyond All Borders

The Opus has one more lesson about The Clash.

The same curiosity that drove the English rockers to discover new genres of music also drove them to understand and empathize with the struggles going on far from their homes. That call for political action, of course, is all over London Calling — right down to its title.

Yet the reason why generation after generation continues to answer their call stems from the songwriting itself. These aren’t just any ol’ political anthems; they’re catchy rock songs, the likes of which have crossed borders and cultures for decades.

Learn more about the “Revolution Rock” above. You can also revisit past episodes here.

In celebration of the 40th anniversary of London Calling, revisit a selection of The Clash’s best tracks via all major streaming services, and enter to win a Fender Player Precision Bass just like the one Paul Simonon played.