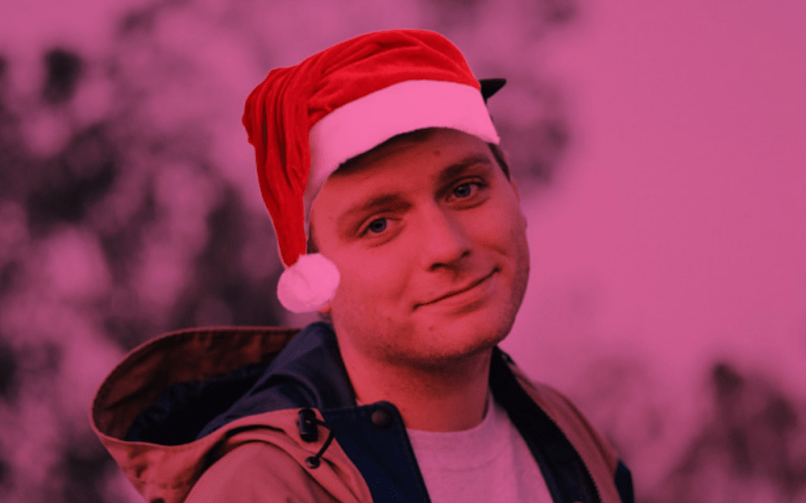 As with much of his catalog, DeMarco’s take is equal parts cozy and lo-fi. It’s the kind of tune that would emerge from a fun and slightly boozy family jam session around the tree.

With today’s release, DeMarco continues his tradition of holiday covers. In 2018, he let loose his spin on “The Christmas Song”, and the year before that he took on Paul McCartney’s “Wonderful Christmas Time”.

The indie rocker’s last proper album, Here Comes the Cowboy, dropped in May. In the months since, he’s produced a song for The Voidz and directed a music video for Iggy Pop.