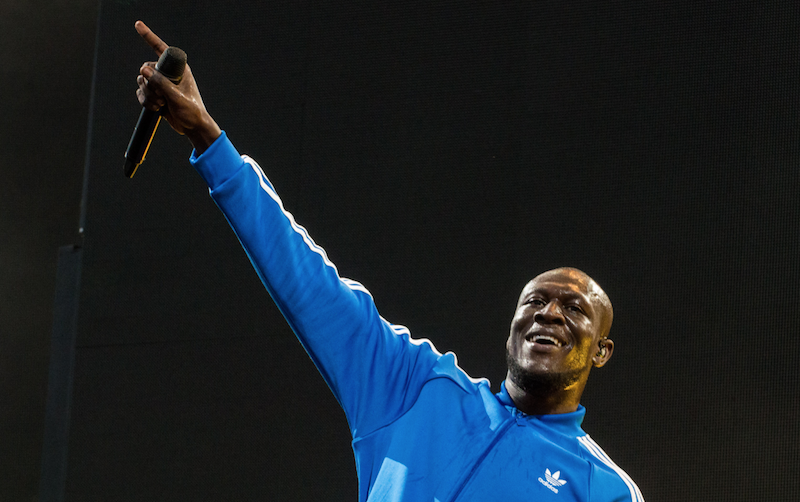 Grime rap titan Stormzy has shared his newest album Heavy is the Head. Stream it below via Apple Music or Spotify.

The 16-track effort marks the UK rapper’s sophomore follow-up to 2017’s Gang Signs & Prayer, and features contributions from musicians such as Ed Sheeran, Burna Boy, H.E.R., and Yebba. Fans got a preview of the new collection with the buoyant tracks “Vossi Bop”, “Crown”, and “Wiley Flow”.

“Every single line, every melody, lyric and sample has a purpose. This is phase two. You know when people say that some rappers have filler songs or filler lyrics? There won’t be any of that. When I sit in the car with the mandem and listen back to it, all of it has a purpose.”

The album lands today via Warner Music, with physical copies, including signed CDs, available through the label’s website. The rapper will support the release by heading out for a 2020 world tour and you can grab those tickets here.

Stream the full record below and also check out the album’s artwork (which just made its way into London’s National Portrait Gallery).

Heavy is the Head Artwork: