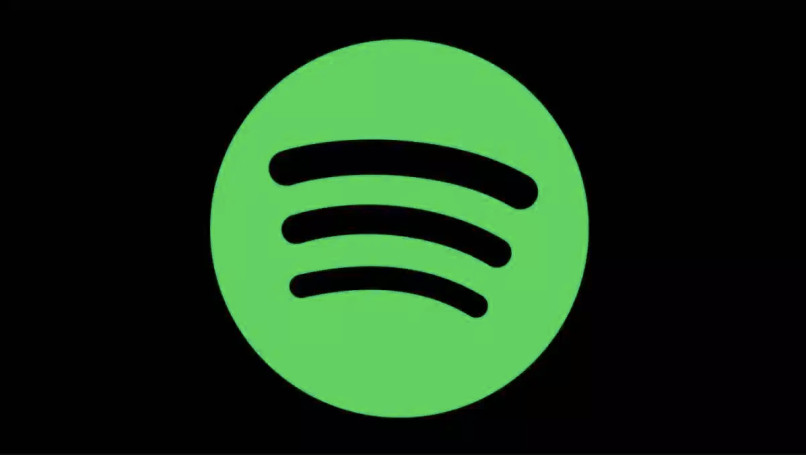 Spotify is halting sales of political ads ahead of the 2020 presidential election. A spokesmen said it’s because these advertisements are too hard to “validate and review.”

As first reported by Ad Age, Spotify will switch to this new policy in early 2020. Previously, the Bernie Sanders campaign and the RNC had both made sizable commitments to Spotify, and both had been expected to ramp up spending ahead of the first primary votes.

While it will certainly cost Spotify to miss out on the upcoming political cash bonanza, the streamer is only committed to sitting out one election cycle. In a statement to Variety, the company called it a “pause,” leaving open the possibility of better “processes, systems and tools,” or even a changed political environment that would make these tools unnecessary.

“Beginning in early 2020, Spotify will pause the selling of political advertising. This will include political advertising content in our ad-supported tier and in Spotify original and exclusive podcasts. At this point in time, we do not yet have the necessary level of robustness in our processes, systems and tools to responsibly validate and review this content. We will reassess this decision as we continue to evolve our capabilities.”

The move will only be noticed in the US, since Spotify already doesn’t host political ads in other countries. And even in the States not all campaign ads will disappear. The policy doesn’t apply to third-party advertising, such as podcast commercial agreements made directly with advertisers. Only podcasts exclusive to Spotify will be affected.

Spotify isn’t the first tech company to grapple with political ads in the age of fake news. Twitter and Snapchat have turned down the huge piles of cash. Facebook, not so much. That’s one of the reasons Neil Young recently quit Facebook, citing its “obvious commitments” to right-wing politics.